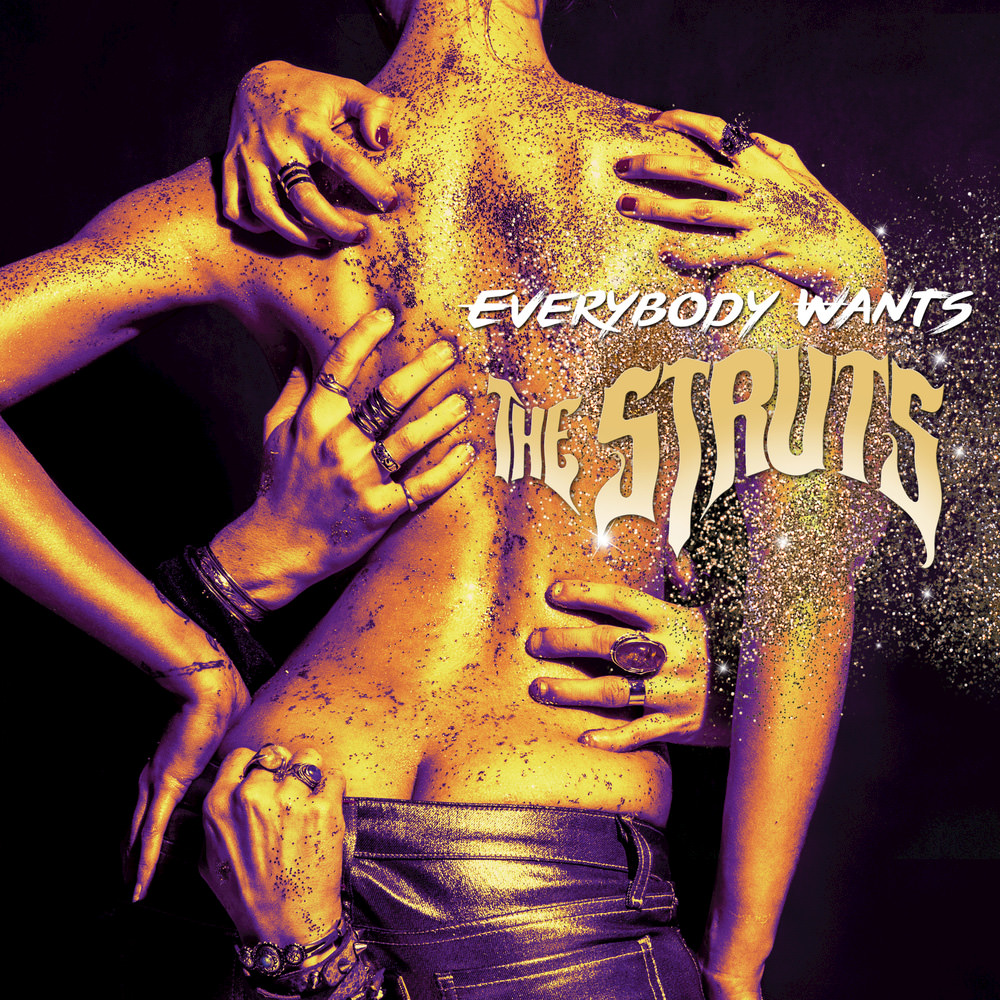 ℗ 2016 The Struts under exclusive license to Interscope Records

Available in 44.1 kHz / 24-bit AIFF, FLAC audio formats
"The Struts are on the verge." - USA Today "Well on their way to bringing rock n’ roll back to the forefront ..." - MTV "Meet the glam rock frontman channeling Freddie Mercury ..." - The New York Times This is a dramatically different 2016 reissue of the 2014 debut album from acclaimed British glam rockers the Struts. Sporting a different, attention-grabbing cover and containing some different songs, this edition is being treated as the band's debut full-length North American release. The Struts scored hits at both alternative and mainstream rock with the singles Could Have Been Me and Kiss This, both included here.
44.1 kHz / 24-bit PCM – The Struts, under exclusive license to Interscope Records Studio Masters