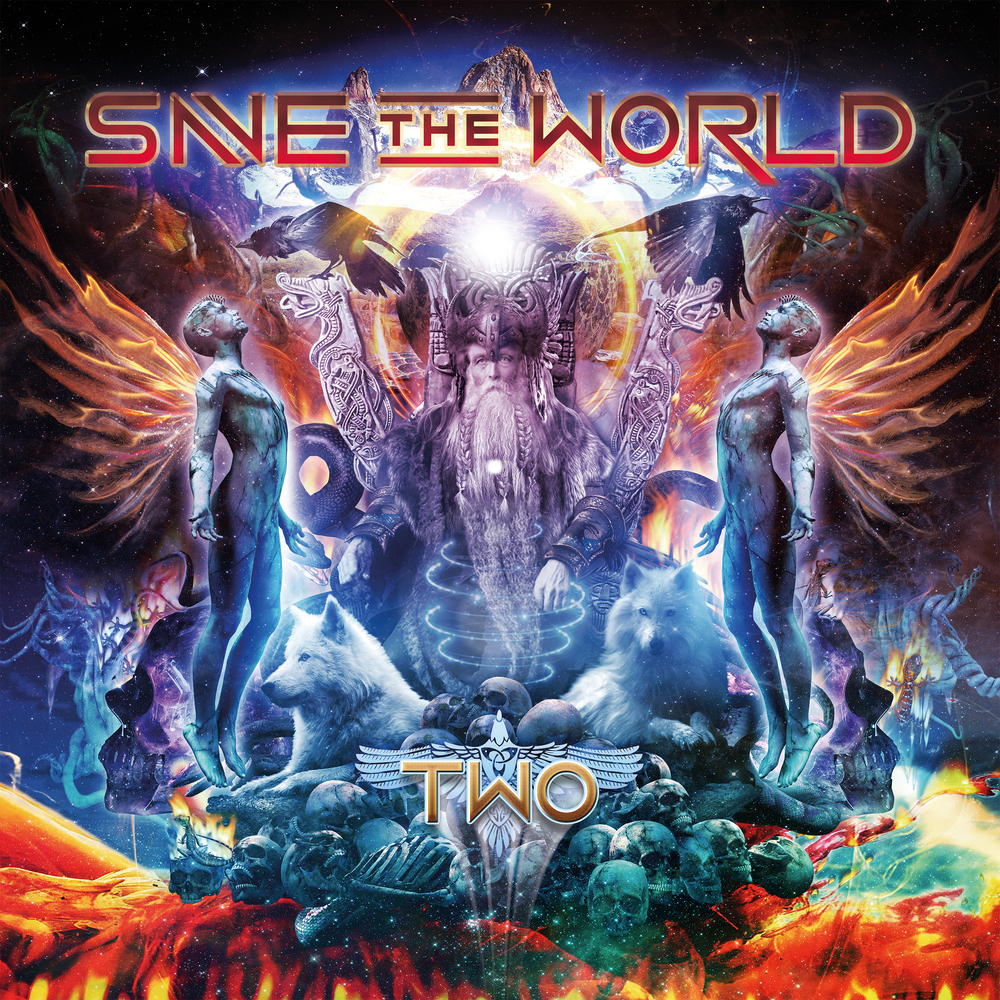 Available in 44.1 kHz / 24-bit AIFF, FLAC audio formats
They say freedom lies in being bold. For the accomplished professional musicians in the modern arena rock trio Save The World, that means taking time out of their hectic schedules to form a band that plays the music they love, and then paying forward the good vibes with soaring hooks and uplifting messages. Save The World pens emotionally charged songs with rich, melodic choruses, playing music that forgoes genre conventions in favor of a signature sound that’s modern, anthemic, and refreshingly dynamic. Save The World is formed by chief songwriter Dan Tracey on guitar, vocals, keyboards, Robert Wright on bass, vocals, keyboards, Taurus pedals, percussion, producer, engineer, and Jon Wysocki on drums. With a debut album One which started to make waves in the underground rock world (seeing also a cameo performance from Alan Parsons himself) and a new record Two which is going to firmly set their imprint within the new rock fans, STW is a band to lookout for if you like hard melodic rock with hints of progressive music!
44.1 kHz / 24-bit PCM – Frontiers Records s.r.l. Studio Masters