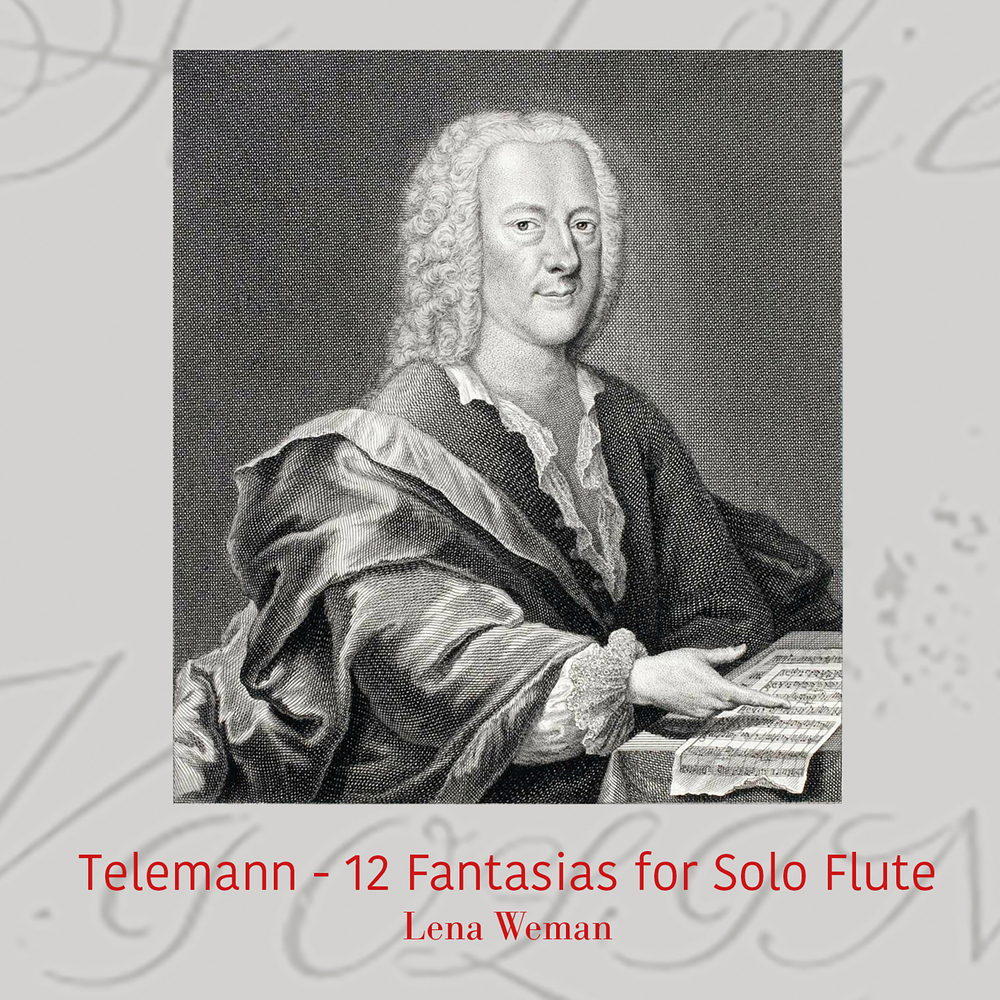 Available in 44.1 kHz / 24-bit AIFF, FLAC audio formats
Lena Weman is a Swedish flute player and researcher with focus on the early music scene and performance practice. Her concert activities are mostly focused towards the chamber music, but she has also played extensively with a number of Swedish baroque orchestras, among them the Drottningholm Baroque Ensemble as the principal flutist for almost 20 years. She also plays the viola da gamba. On this lovely recording, the expert flautist performs Telemann's momentous "12 Fantasias for Flute". Telemann's solo flute fantasias are alone in the Baroque repertoire to include movements seemingly impossible on flute: fugues (fantasias 2, 6, and 8–11), a French overture (fantasia 7) and a passacaglia (fantasia 5). In 2012, an arrangement for viola solo was published by Euprint. In this arrangement, through the use of double stops, some many-voiced parts appear as real polyphonic pieces.
44.1 kHz / 24-bit PCM – Euridice Studio Masters