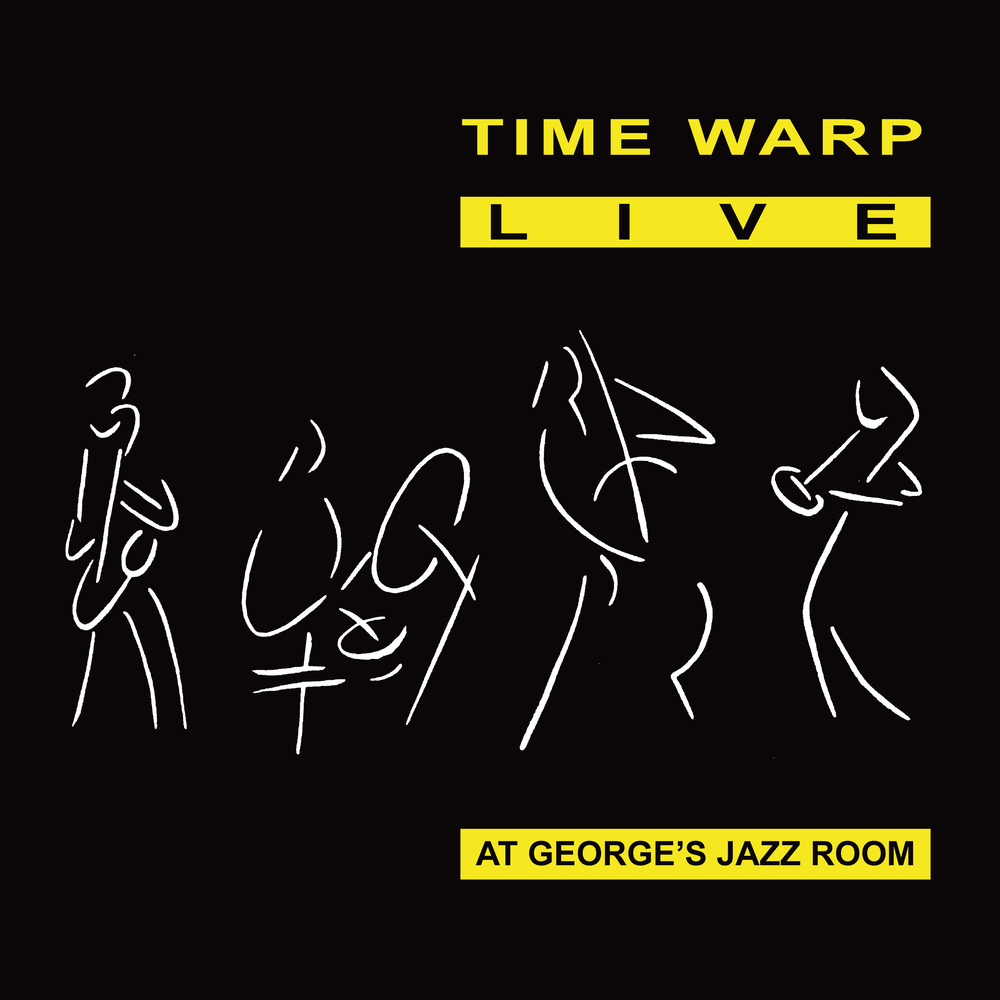 Available in 44.1 kHz / 24-bit AIFF, FLAC audio formats
It's almost a cliché - years of paying dues to become an overnight success - but that's what happened with Time Warp, the Toronto based jazz quartet of Barry Elmes (drums), Al Henderson (bass), Kelly Jefferson (tenor & soprano sax) and Kevin Turcotte (trumpet & flugelhorn). Formed in 1980 by co-leaders Elmes and Henderson as a vehicle for writing and performing original music, the band became an 'underground' hit, releasing five recordings between 1982 and 1992 (garnering three Juno nominations), and led the way for many other Canadian jazz groups. Time Warp forged a unique style and original repertoire, drawing on musical and cultural influences from around the world, long before the term "world music" was widely known. Today, while still firmly rooted in the long tradition of improvised jazz music, the band's vast repertoire has grown to include original compositions influenced by the rhythms and harmonic structures of West African music, Japanese koto music, Hungarian folk songs, North American urban funk rhythms, New Orleans parade music, country waltzes, and more. This monumental 1990 live document from Time Warp has now been remastered for modern listeners, bringing us back to an era that saw the band at the height of their powers!
44.1 kHz / 24-bit PCM – Cornerstone Records Inc. Studio Masters