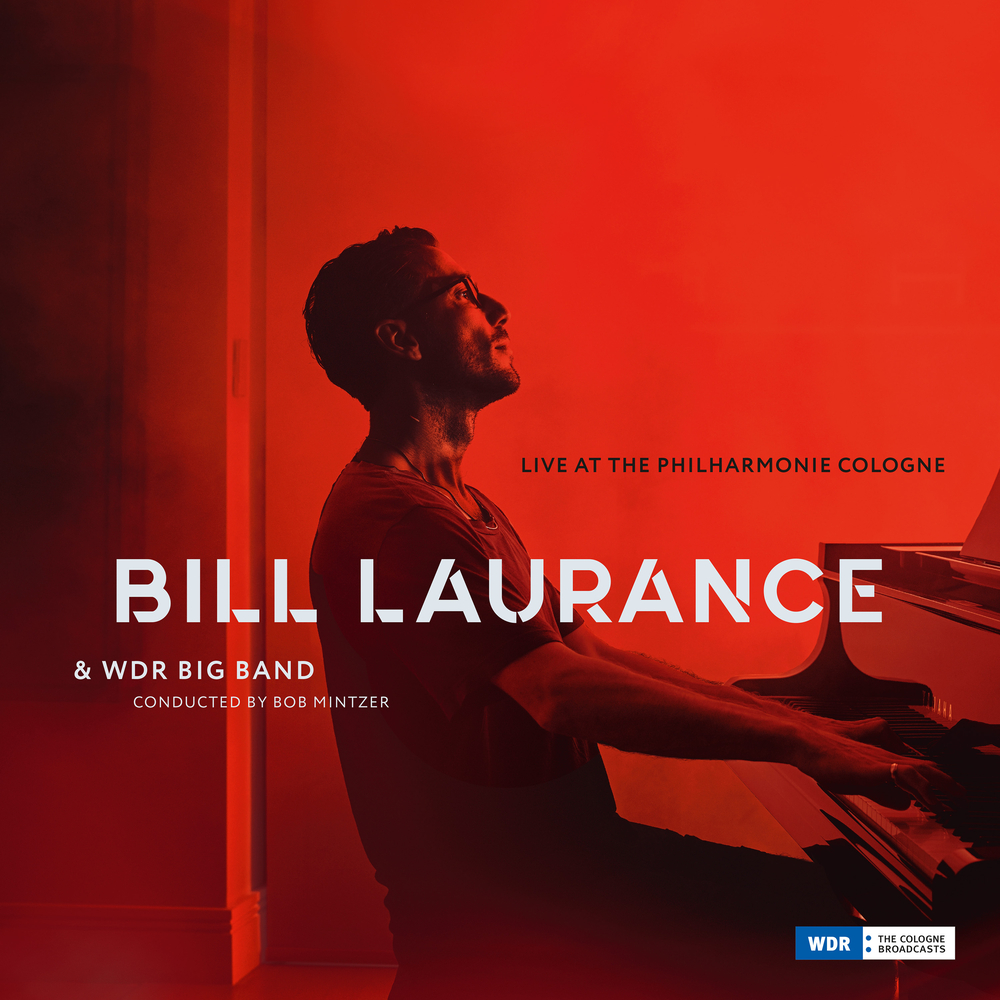 Live at the Philharmonie, Cologne (Live)

Available in 48 kHz / 24-bit AIFF, FLAC audio formats
Recorded in front of an enthusiastic audience at the Philharmonie concert hall in Cologne, Germany, Bill Laurance’s new live album is powered by the renowned 18-piece WDR Big Band. Under the direction of principal conductor Bob Mintzer (renowned tenor saxophonist, longtime member of the Yellowjackets, and leader of his own Grammy-winning Bob Mintzer Big Band), this adventurous outing finds Laurance re-imagining previously recorded works on a much grander scale. "I always imagined these compositions to be played by an orchestra, and it's a rare opportunity to have your music realized with a large ensemble of this caliber," said Laurance. In some ways, the album is an extension of Snarky Puppy's orchestral collaboration with the Netherlands’ Metropole Orkest, which resulted in the 2015 Grammy award-winning Sylva (Best Contemporary Instrumental Album). Cinematic in nature with surprises around every corner, the album encapsulates the depth of Laurance’s compositions and remarkable qualities of the band bringing them to life.
48 kHz / 24-bit PCM – Jazzline Studio Masters