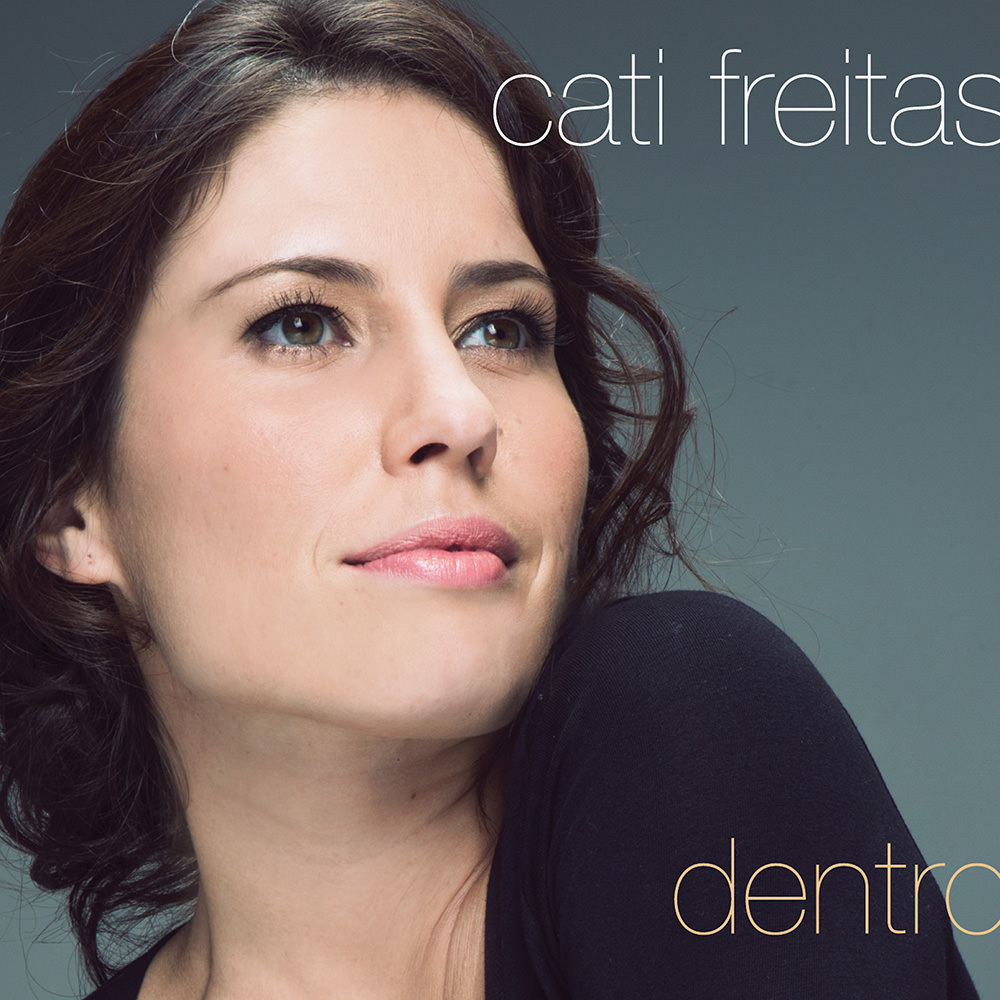 Available in 44.1 kHz / 24-bit AIFF, FLAC audio formats
Dentro ("Inside") is the debut album from young Portuguese jazz vocalist Cati Freitas, recorded in São Paulo in two phases, January 2011 and May 2012. These introspective songs, full of the Brazilian influences she soaked up, were produced by James Costa to allow Freitas's voice to shine through, unobscured by studio tricks or gimmicks. With this introductory outing, the singer aims to show listeners what's inside, both herself and others.
44.1 kHz / 24-bit PCM – Cati Freitas Studio Masters