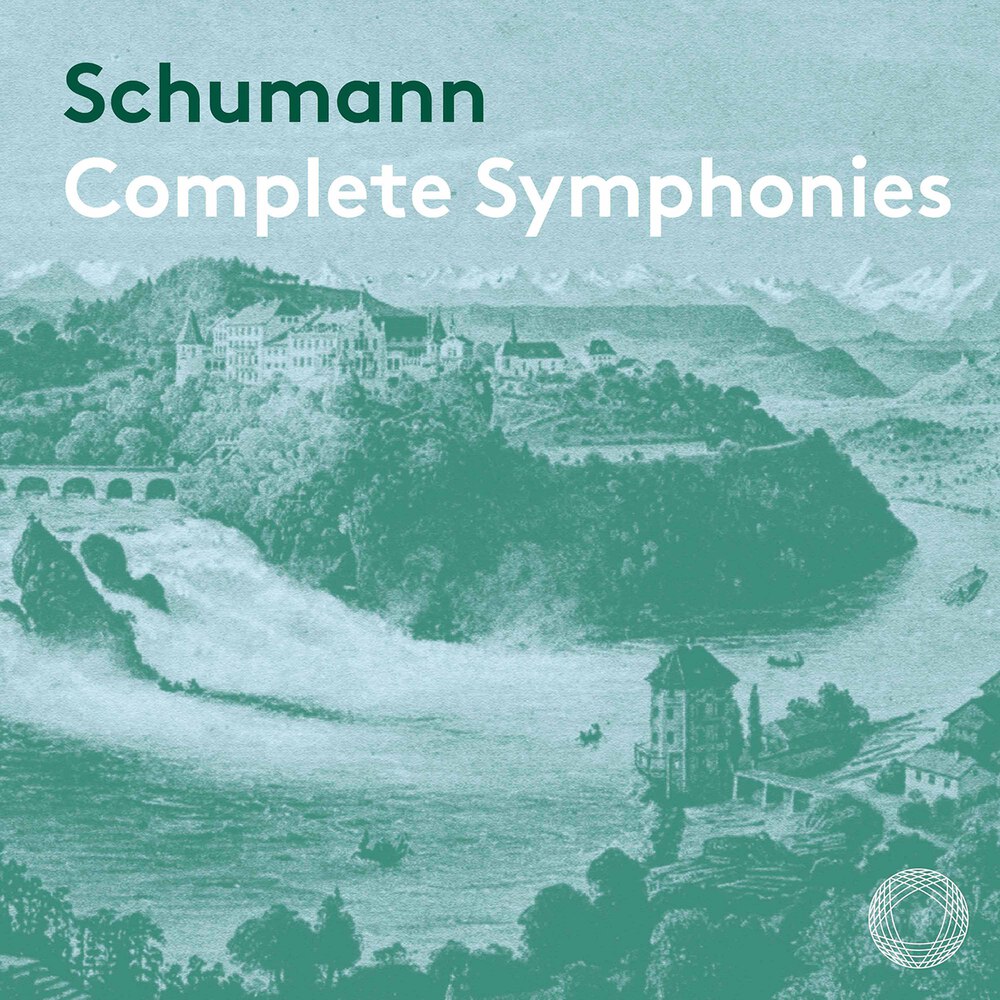 Available in 96 kHz / 24-bit AIFF, FLAC high resolution audio formats
Robert Schumann started his career as a composer of piano music and Lieder, and is still best known for his work in these genres. Intimidated by Beethoven’s legacy, as well as by his friend Felix Mendelssohn’s prolific output, Schumann long avoided the symphony. Spurred by his wife Clara, who was convinced that his imagination could not find sufficient scope on the piano, he eventually ventured four highly original symphonies. While the First (“Spring”) and Third (“Rhenish”) display a typically German-Romantic predilection for the picturesque, the Second bears the fruit of Schumann’s study of Bach counterpoint, while the solemn and sombre Fourth seems to provide a hint of the composer’s troubled state in the final years of his life. The works are presented here in an excellent performance by the Czech Philharmonic Orchestra under the baton of Lawrence Foster.
96 kHz / 24-bit PCM – PENTATONE Studio Masters