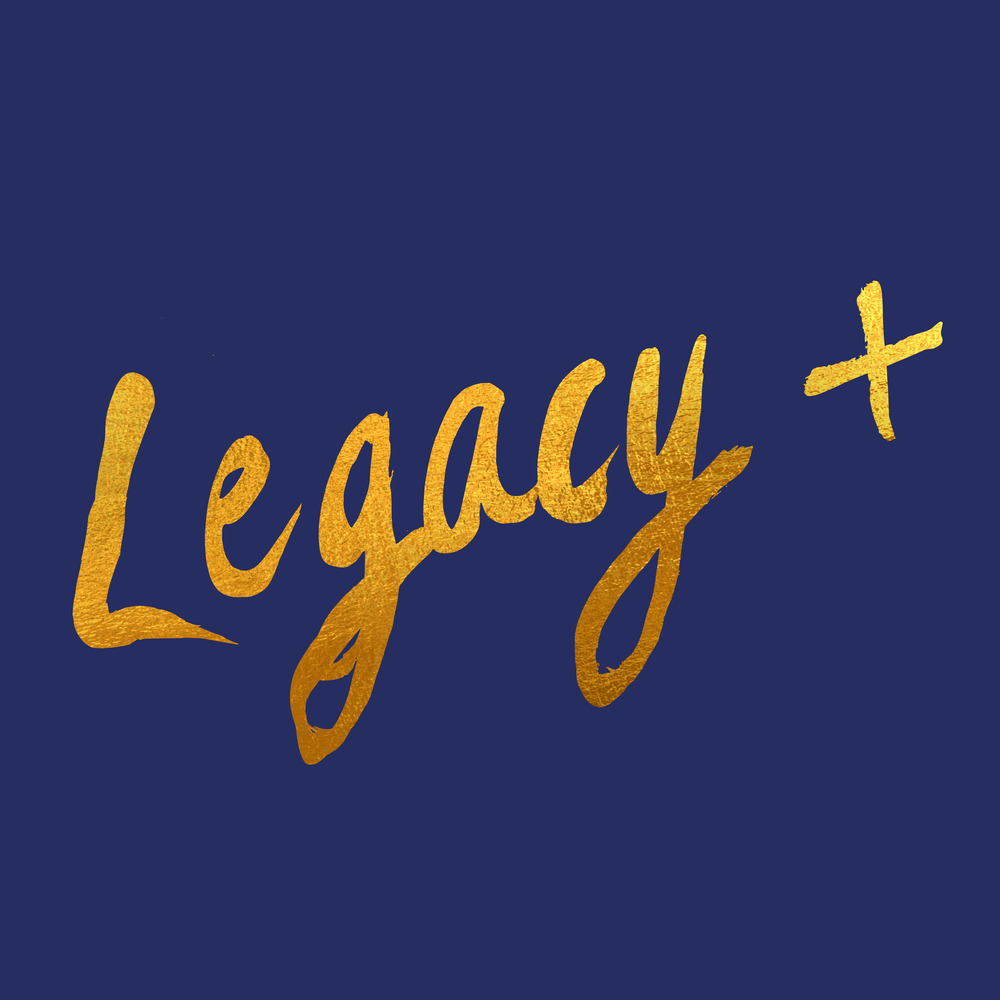 Available in MQA and 44.1 kHz / 24-bit AIFF, FLAC audio formats
Legendary activist and Afrobeat originator, Fela Kuti, used his music to lament social injustices and political corruption in his native Nigeria. Fela’s legacy spans decades and genres, touching on jazz, pop, funk, hip-hop, rock, and beyond. While this impact can be felt in Nigeria and the entire world, it also greatly affected Fela’s son Femi and his son Made, both of whom carry his legacy as torchbearers for change. Partisan Records is now releasing two albums from Femi and Made, packaged together and appropriately titled Legacy +. Both albums that make up Legacy + are steeped in the tradition of Afrobeat invented by Fela, but each also offers their own unique vision. Femi’s Stop The Hate honours Fela in a traditionally fun, sharply political, and affirming way. Meanwhile Made’s For(e)ward is a modern and progressive freedom manifesto, pushing boundaries of the subgenre even further. Made also performs every instrument on his album. Both albums also feature portraits of Femi and Made, done by Brooklyn-based artist Delphine Desane, whose work was recently featured on the cover of Vogue Italia.
44.1 kHz / 24-bit PCM – PTKF Studio Masters