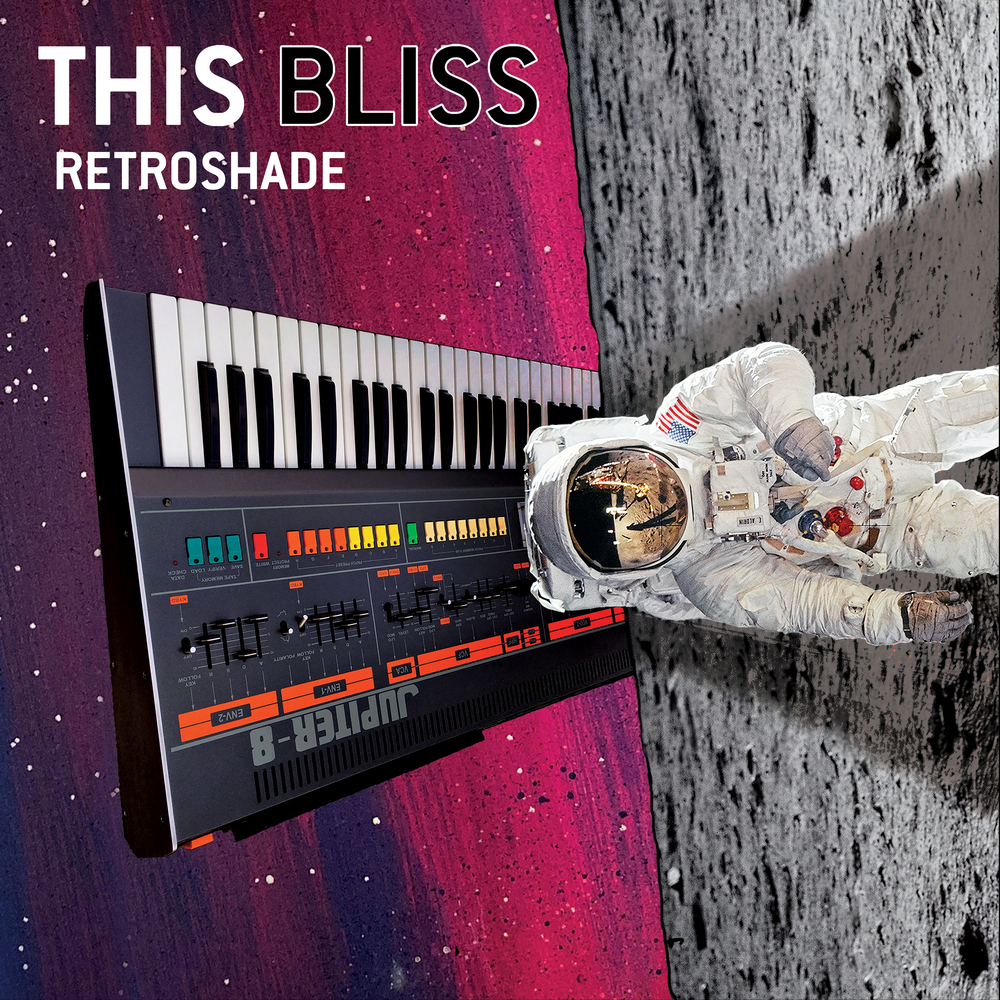 Available in 48 kHz / 24-bit AIFF, FLAC audio formats
Retroshade takes This Bliss to impressive sonic heights, building on the electronica foundation of 2018 debut album Forensic Styles and the following year’s Dramatization of Real Events EP. The songwriting is a chemistry-fueled collaborative process between singer/guitarist Jess Baggia (The Shallows), and Nick Zampiello, the Party Bois’ percussionist and producer and owner of Somerville’s New Alliance East Studio. “Like many musicians, we've struggled a bit with the idea that we should just represent one genre,” Baggia admits. “Our first record was more downtempo and trip-hop inspired, and as a result, we've typically been associated as such. Realistically, we have more range and are more 'pop' than anything else. That said, this new record is the best embodiment of what our 'sound' is to date -- it's cohesive but song to song you'll feel the range of energy and influences.” Over nine vibrant, pulsating tracks, Retroshade and its many moods and vibes reflect the true sound of 2021. And it almost comes off like its own greatest hits package, where each track can be considered a single. From the seductive electro-R&B swagger of “No Gravity” to the breaks n’ beats platter of “Human (Be Like)” to the late-night groove sincerity of “Wandering Star,” there’s a sonic unity to each of the tracks, but all nine compositions speak their own futuristic pop language. Both Baggia and Zampiello have creative and musical strengths, and both are in perfect harmony through Retroshade’s 30-minute runtime.
48 kHz / 24-bit PCM – Mint 400 Records Studio Masters