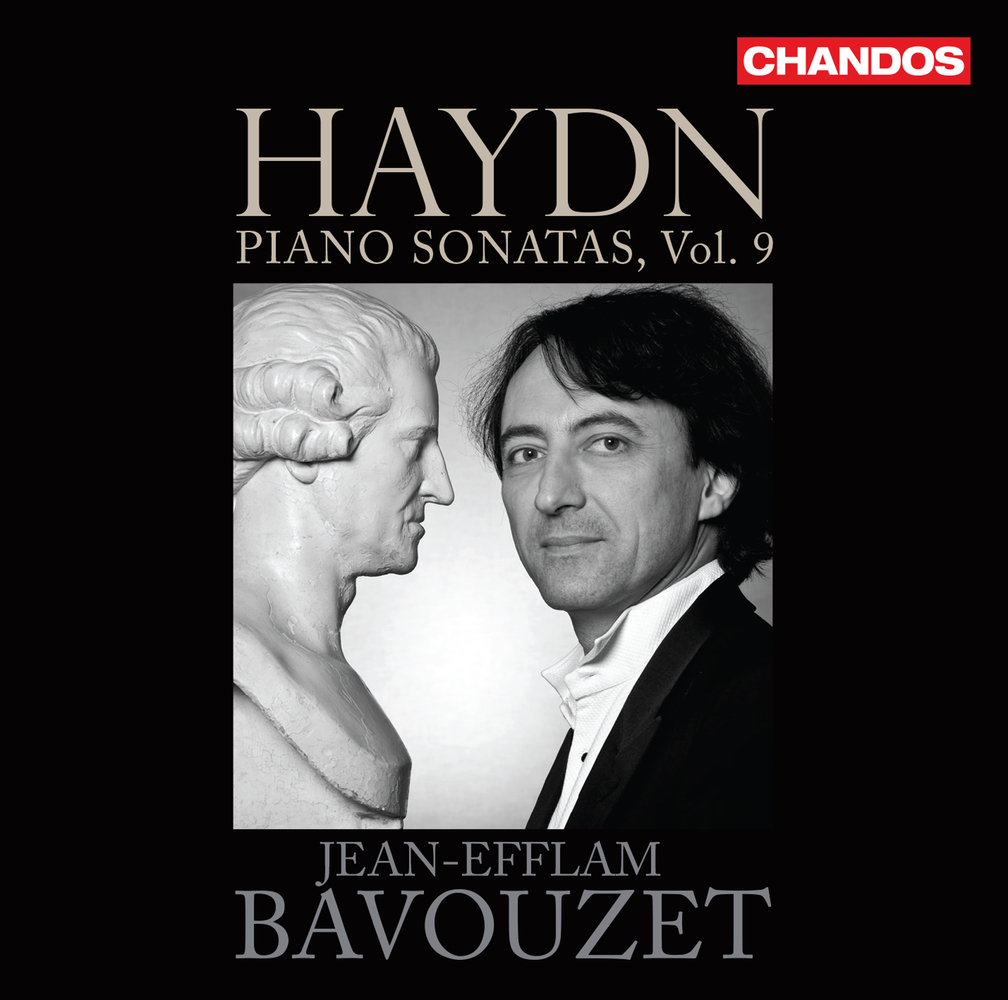 Available in 96 kHz / 24-bit AIFF, FLAC high resolution audio formats
Following his acclaimed recording of Beethoven’s concertos with the Swedish Chamber Orchestra, Jean-Efflam Bavouzet returns to his exploration of Haydn’s sonatas, described by the magazine Gramophone as ‘a major modern recording landmark in the Haydn discography’. As in previous installments, Bavouzet has programmed sonatas from Haydn’s early, middle, and late periods, giving added interest to the recital. Sonatas Nos 10 and 2, dating from the 1750s and ’60s respectively, share the key of C major, but differ in form. The short No. 2 was almost certainly written for pupils whilst Haydn was working as a teacher. No. 10 is more ambitious and extensive. Sonatas Nos 41 and 44 date from the early 1770s and show some influence from C.P.E. Bach and the Sturm und Drang movement. More virtuosic than the earlier sonatas, in these the trademark humor of Haydn is also more evident. Sonatas Nos 52 and 53 were composed a decade later and are conspicuously more demanding, technically and musically. As in the case of the previous volumes, this album was recorded at Potton Hall in Suffolk, on a Yamaha CFX Concert Grand Piano.
96 kHz / 24-bit PCM – Chandos Studio Masters