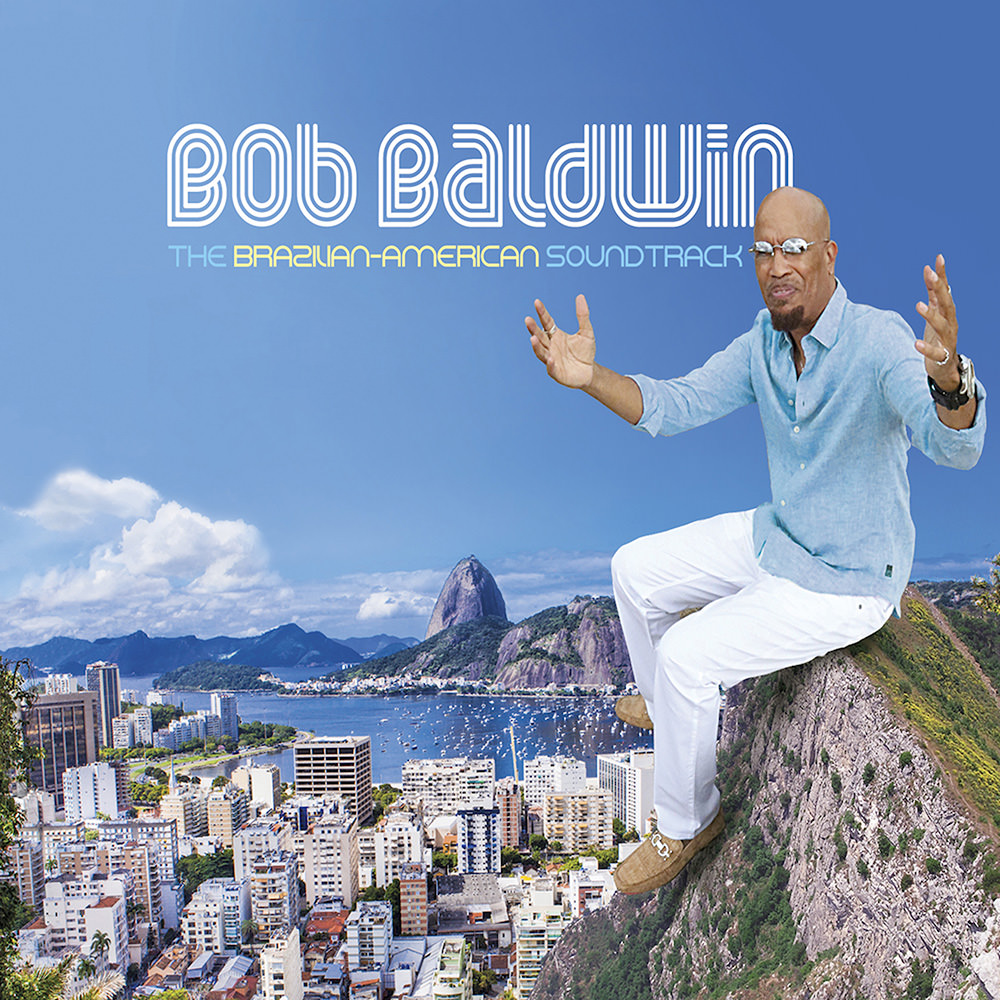 Available in 44.1 kHz / 24-bit AIFF, FLAC audio formats
Contemporary jazz pianist Bob Baldwin continues a love affair with Brazil that started in his childhood when he first heard the music of Antonio Carlos Jobim, Joao Gilberto and Sergio Mendes. His passion was further ignited by the fusion of American funk and jazz and the samba/bossa nova sound, which was later explored by the likes of Djavan, Elaine Elias, George Duke, Maurice White and Pat Metheny. This album follows up Baldwin's experimental 2004 release Brazil Chill with even more flavours from Rio, featuring covers by the aforementioned Djavan, Jobim and Ivan Lins. The result is a generous 26 song soundtrack seen through the eyes of an American musically celebrating the year of the 2016 Summer Olympics in beautiful Brazil.
44.1 kHz / 24-bit PCM – City Sketches Inc Studio Masters