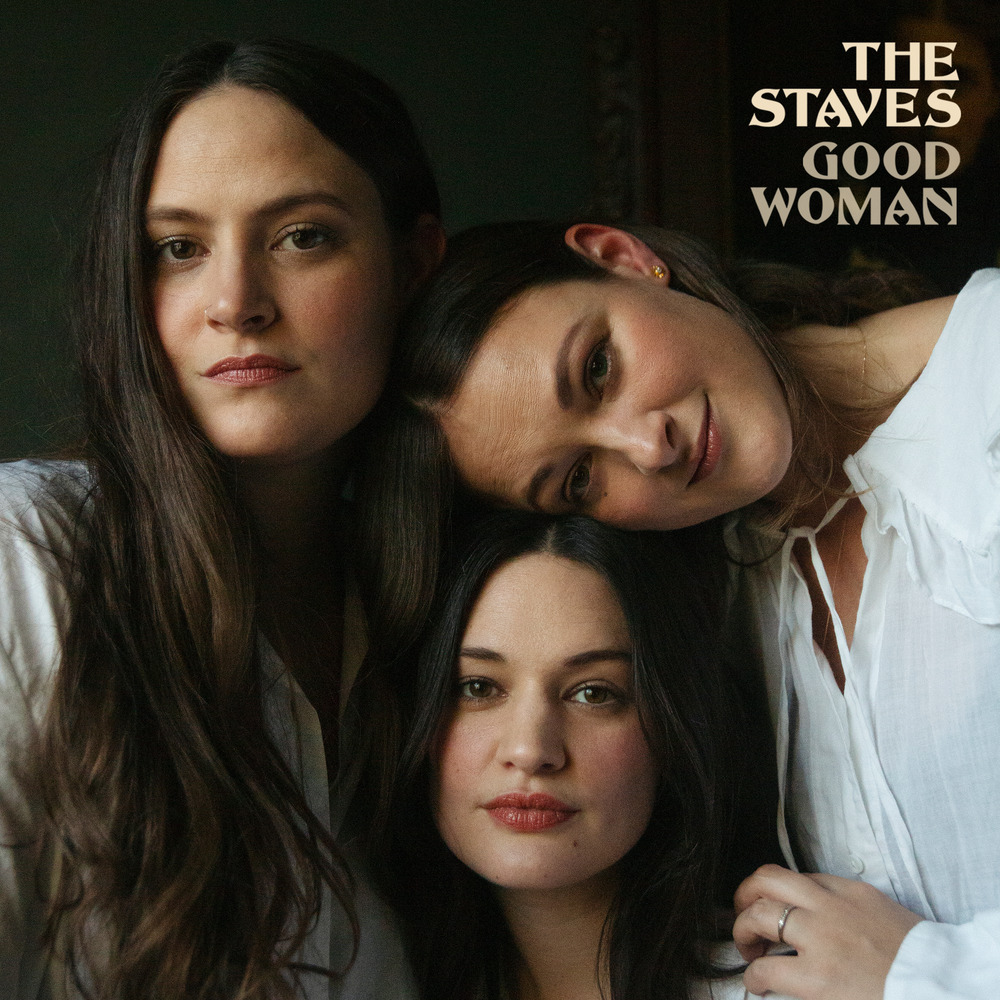 Available in MQA and 44.1 kHz / 24-bit AIFF, FLAC audio formats
"[Good Woman is the] folk trio’s most confident statement yet. The Staveley-Taylor sisters – Jess, Milly, and Emily – pulled through a turbulent period to produce a record that's soulful, sophisticated and forward-thinking." - NME English trio the Staves—sisters Emily, Jessica and Camilla Staveley-Taylor—release their first new album in six years, Good Woman. The album was written and recorded in a time of tremendous turmoil and change for the band, between the ending of relationships, the death of their beloved mother, and the birth of Emily’s first child. Produced by John Congleton, the album is a testament to the Stavely-Taylors’ strength and that of other women; to sisters, mothers, and daughters; to love, loss, and change; and to trying to be a good woman. “When we think about making this album we think about moments and snapshots of all the different contexts we were in as it was made. Living in each other’s pockets and then living with oceans between us. Of voice notes and field recordings and ideas in emails sent across continents. We think of homesickness and family. Of being an outsider. Of endless notebooks and scraps of paper. Of studios in the winter and recordings under the summer sun. Of rainy London days and long American nights with coffees and beers, dogs, and cats. We think of love. Big, big love. Our Mum. Our Dad. Our friends. And of loss. Death and birth. Womanhood, motherhood. Sisterhood. And coming home.” - The Staves
44.1 kHz / 24-bit PCM – Atlantic Records UK Studio Masters