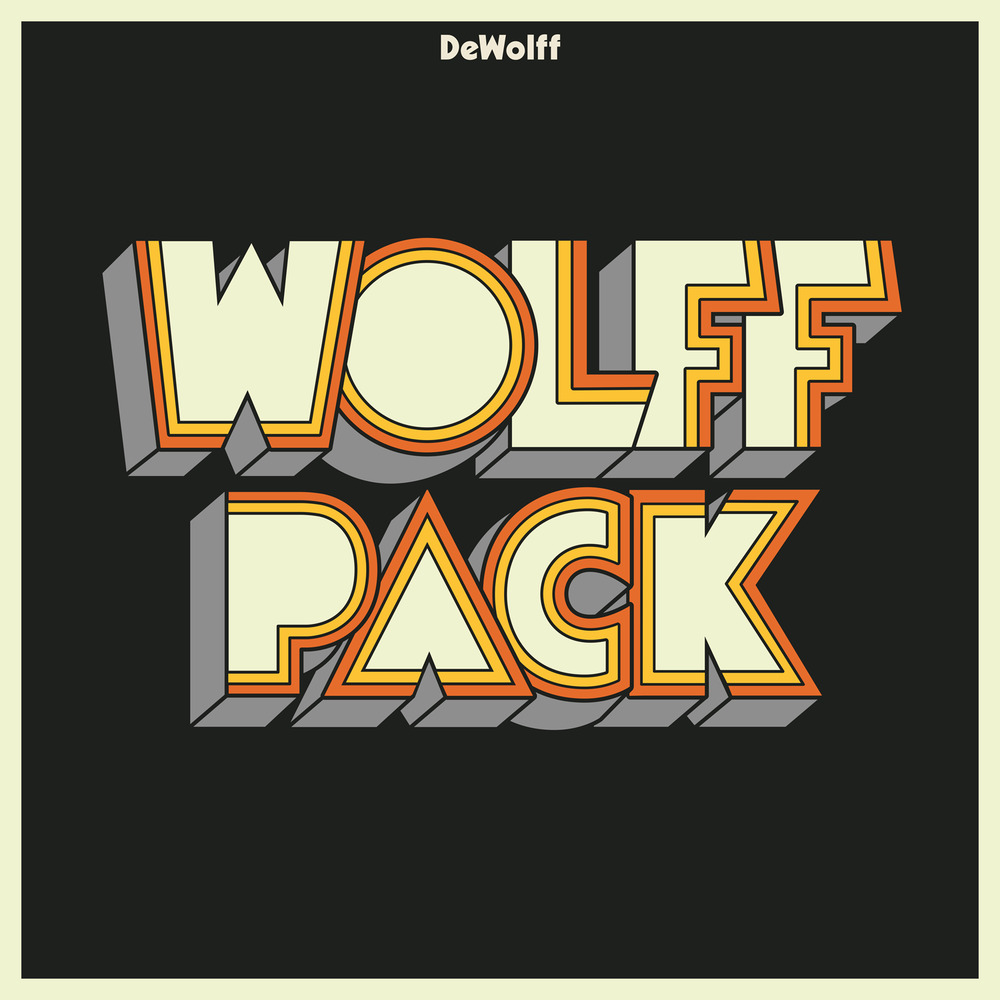 Available in MQA and 88.2 kHz / 24-bit AIFF, FLAC high resolution audio formats
The kaleidoscopic warriors were not long into their 2019 Tascam Tapes European Tour when the Covid19 pandemic broke and they, like so many others, had to turn back and head home. However, DeWolff is not a band to sit still. When it came to studio album number nine, they had no intention of just waiting for things to blow over. In June, they announced a special subscription Wolffpack service. Those that signed up would get three new songs, every two weeks for ten weeks, and the fans would get to choose the tracklisting for an album, exclusive to them. In their studio bunker in the Medieval town of Utrecht, The Netherlands, brothers Pablo and Luka van de Poel and Robin Piso have created another majestic record. Experimenting with hazy soundscapes, fizzing riffs, marauding organs, infectiously free-roaming melodies, and all tied in with an undeniably DeWolff sound. Liberators of the funky groove, they're riding the highways swerving in an out of 70s soul-funk, fuzzed-up psychedelia, swamp-rock and haunting melancholia, with their shades on, convertible top-down and radio on, their sights are set on the horizon.
88.2 kHz / 24-bit PCM – Mascot Records Studio Masters