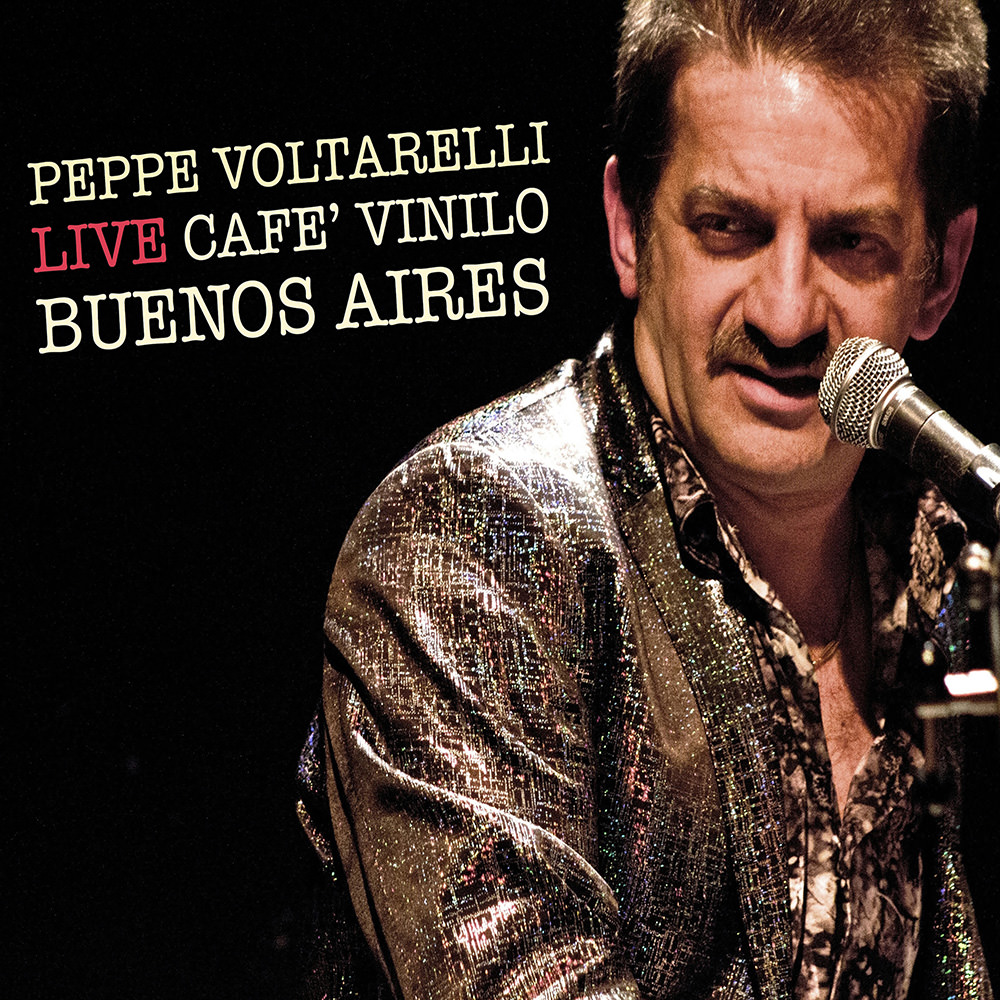 Available in 44.1 kHz / 24-bit AIFF, FLAC audio formats
Italian actor, bluesman and singer-songwriter Peppe Voltarelli revives the tradition of the troubadour, telling stories through songs, informing and entertaining with a mix of political and social satire, romance, comedy and whatever else inspires. Voltarelli puts a distinctly modern and Italian twist on it, spinning his tales from a Calabrian point of view and dialect. He points out hypocrisy and deep political corruption, balanced with a dash of humour and often delivered via catchy melodies on acoustic guitar. This live album, recorded in June 2015, presents Voltarelli at his best, in front of an audience telling stories. "I think (my music is) kind of Mediterranean blues ... I'm a modern songwriter looking at the cultures that have dominated our land and then creating an imaginary place where a tribal African rhythm meets the sweetness of Greek serenade ... the basis of my music is the Calabrian dialect and the place itself. Then I translate everything to the present, but not to succumb to the stereotypes ..." - Peppe Voltarelli
44.1 kHz / 24-bit PCM – Los Años Luz Discos Studio Masters