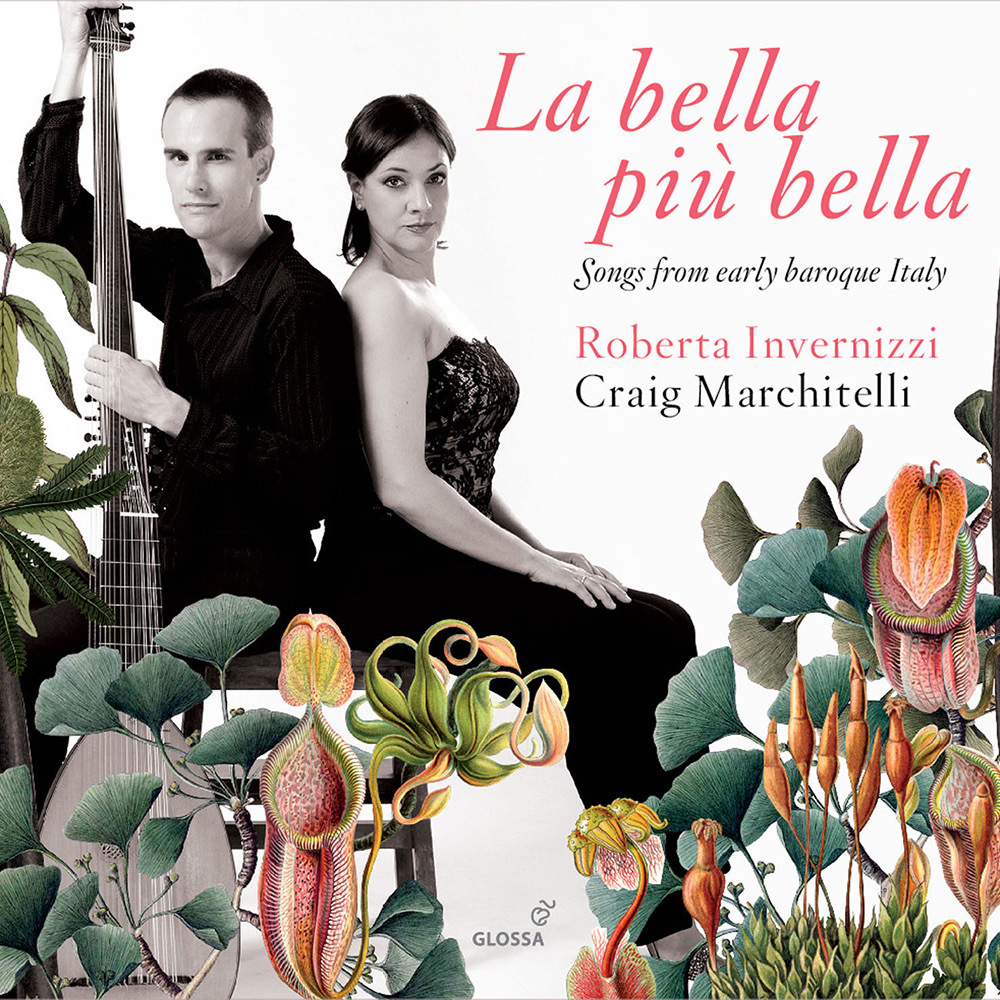 Known for her dazzling and elegant displays in the music of the later Baroque, the Milanese singer has also nurtured, across her career, the more delicate and nuanced art of the Italian song repertory from the early 17th century, a time when courtly and polyphonic expression were giving way to the “moving of the emotions” by a solo singer accompanied by a single instrument.
96 kHz / 24-bit PCM – Glossa Studio Masters