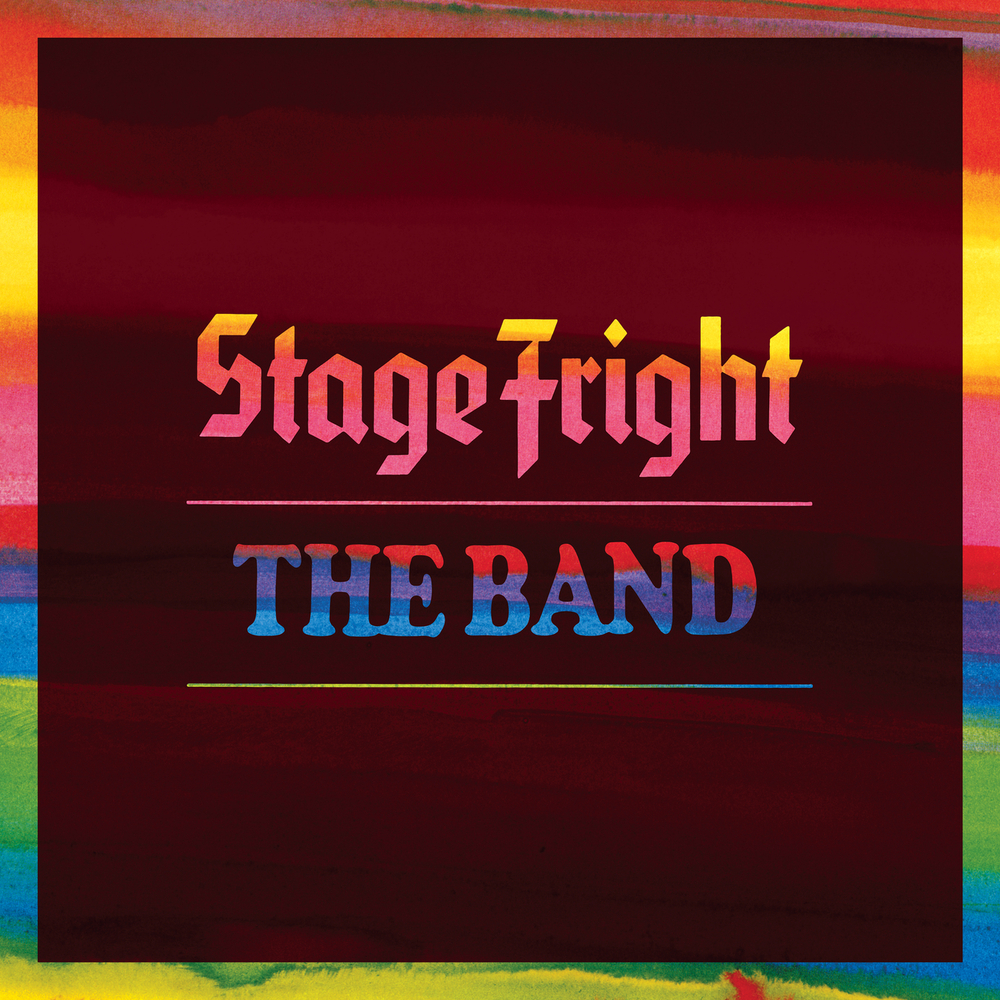 Available in 192 kHz / 24-bit, 96 kHz / 24-bit AIFF, FLAC high resolution audio formats
By the time The Band was ready to record their third album, Stage Fright, in 1970, they were riding high from having released back-to-back albums that solidified them as one of the most exciting and revolutionary groups of the late 1960s. The band, which made the bohemian mecca of Woodstock their home, was made up of four Canadians and one American and was still shrouded in mystery, – allowing for listeners and the music press to let their imaginations run wild about who these men were and what this music was that sounded unlike anything else happening at the close of the psychedelic '60s. Dressed like 19th century fire-and-brimstone preachers and singing rustic, sepia-toned songs about America and the deep south, The Band – Garth Hudson (keyboards, piano, horn), Levon Helm (drums, vocals, mandolin), Richard Manuel (keyboards, vocals, drums), Rick Danko (bass, vocals, fiddle) and Robbie Robertson (guitar, piano, vocals) – was an enigma, unlike any group that came before or after. As a result of the Woodstock festival, the small town became a Bohemian mecca of sorts and was overrun by the hordes of people it was now attracting. As a peace offering to their community, The Band rented out the Woodstock Playhouse to host a concert where they'd debut their new batch of songs they had been workshopping to their neighbors. Fearing that the show would only attract more outsiders and make matters worse it was turned down by the townsfolk. As a result, The Band ended up recording their next album on the playhouse stage, without an audience. Enter: Stage Fright. Capitol/UMe now celebrate the 50th anniversary of The Band's classic third album with a brand re-issue, overseen by principal songwriter Robbie Robertson and boasting a new stereo mix by Bob Clearmountain from the original multi-track masters, presented for the first time in the originally planned song order! The deluxe edition also features a bevy of unreleased recordings, including Live at the Royal Albert Hall, June 1971, a thrilling full concert captured in the midst of their European tour as the band was at the top of its game, as well as alternate versions of "Strawberry Wine" and "Sleeping".
192 kHz / 24-bit, 96 kHz / 24-bit PCM – CAPITOL CATALOG MKT (C92) Studio Masters