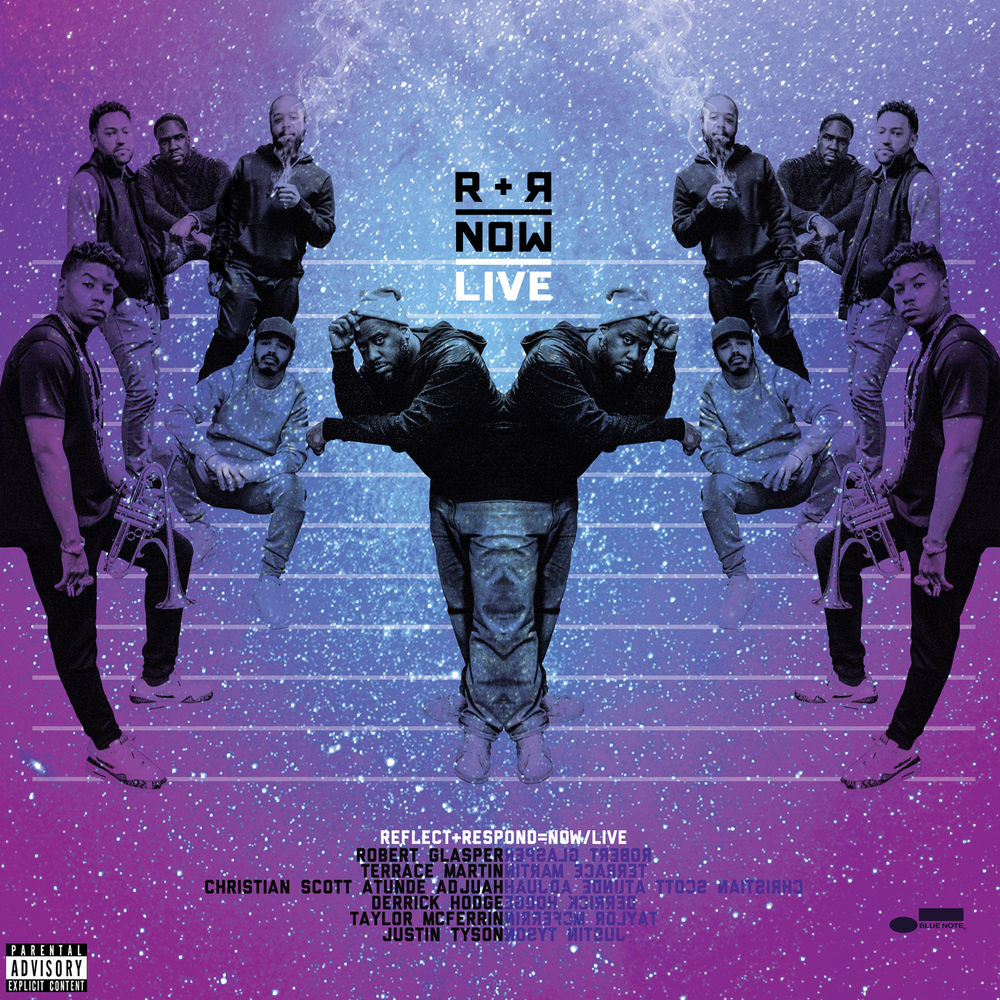 Available in 96 kHz / 24-bit AIFF, FLAC high resolution audio formats
In October 2018, Robert Glasper settled into the Blue Note club in NYC for a month-long residency several nights of which featured the new dream team collective R+R=NOW with Glasper on keys, Terrace Martin on synthesizer, vocoder, and alto saxophone, Christian Scott aTunde Adjuah on trumpet, Derrick Hodge on bass, Taylor McFerrin on synthesizer, and Justin Tyson on drums. The band had recently released their debut album Collagically Speaking and the music had already taken on expansive new dimensions in concert as evidenced on R+R=NOW Live, a thrilling live recording with standout tracks including “Respond,” “Change of Tone,” “Resting Warrior,” and a cover of Kendrick Lamar’s “How Much a Dollar Cost.”
96 kHz / 24-bit PCM – Blue Note Records Studio Masters