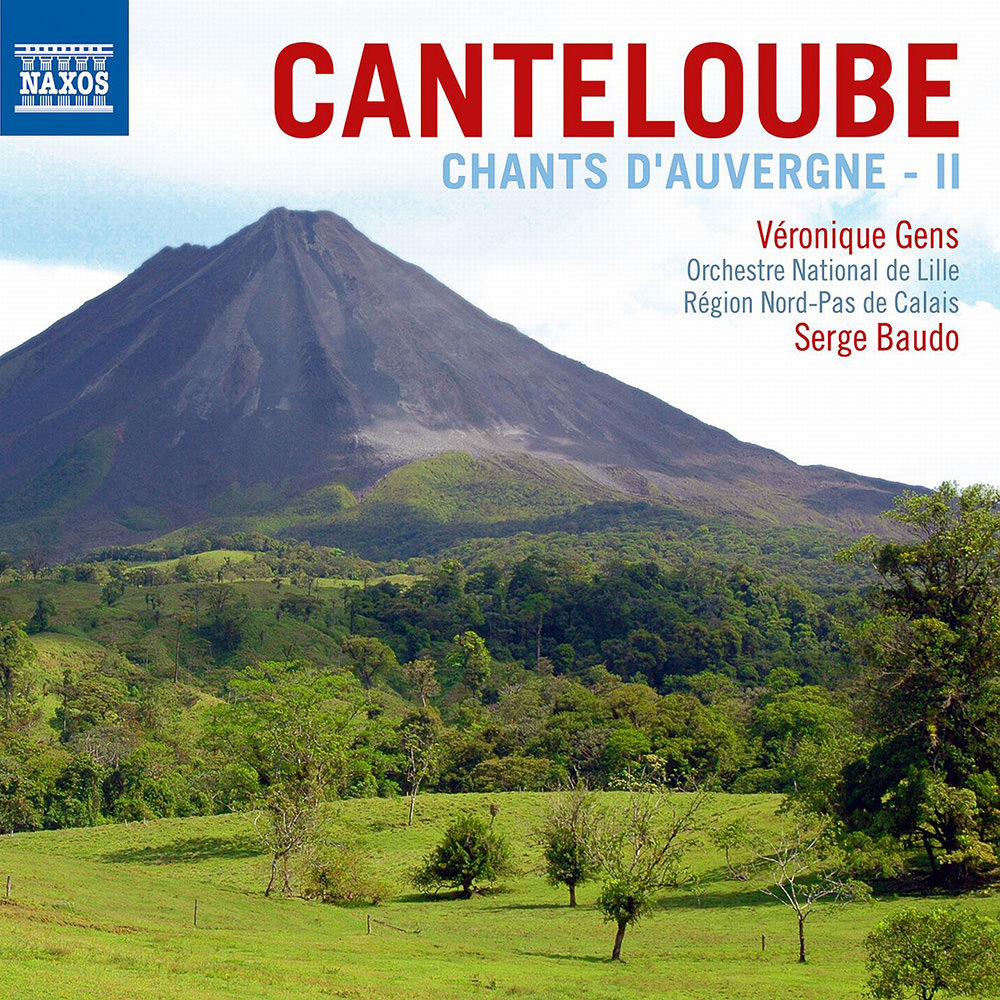 Available in 44.1 kHz / 24-bit AIFF, FLAC audio formats
“Four Stars ... Gens does more than confirm her credentials. The voice is bright, forward, notably clear in diction and lightly responsive to nuance, backed by prominent woodwind and lean strings." - BBC Music Magazine "... Gens, one of the finest French singers of her generation, with her fresh, finely projected voice gives performances of this generous selection of the Chants d’Auvergne that bring out the folk qualities far more than usual." - The Penguin Guide to Recorded Classical Music Jean-Claude Casadesus conducts the Orchestre National de Lille, joined by world-renowned soprano Véronique Gens, on this second volume of Joseph Canteloube's Chants d'Auvergne. These settings, growing in popularity, aptly present the original songs with orchestral accompaniments that often suggest the instruments of the countryside. The album also includes two rarely performed works: excerpts from Chants de France, another anthology of folk songs, as well as the Triptyque, three exquisite settings worthy of being ranked alongside the greatest songs by Chausson and Ravel.
44.1 kHz / 24-bit PCM – Naxos Studio Masters