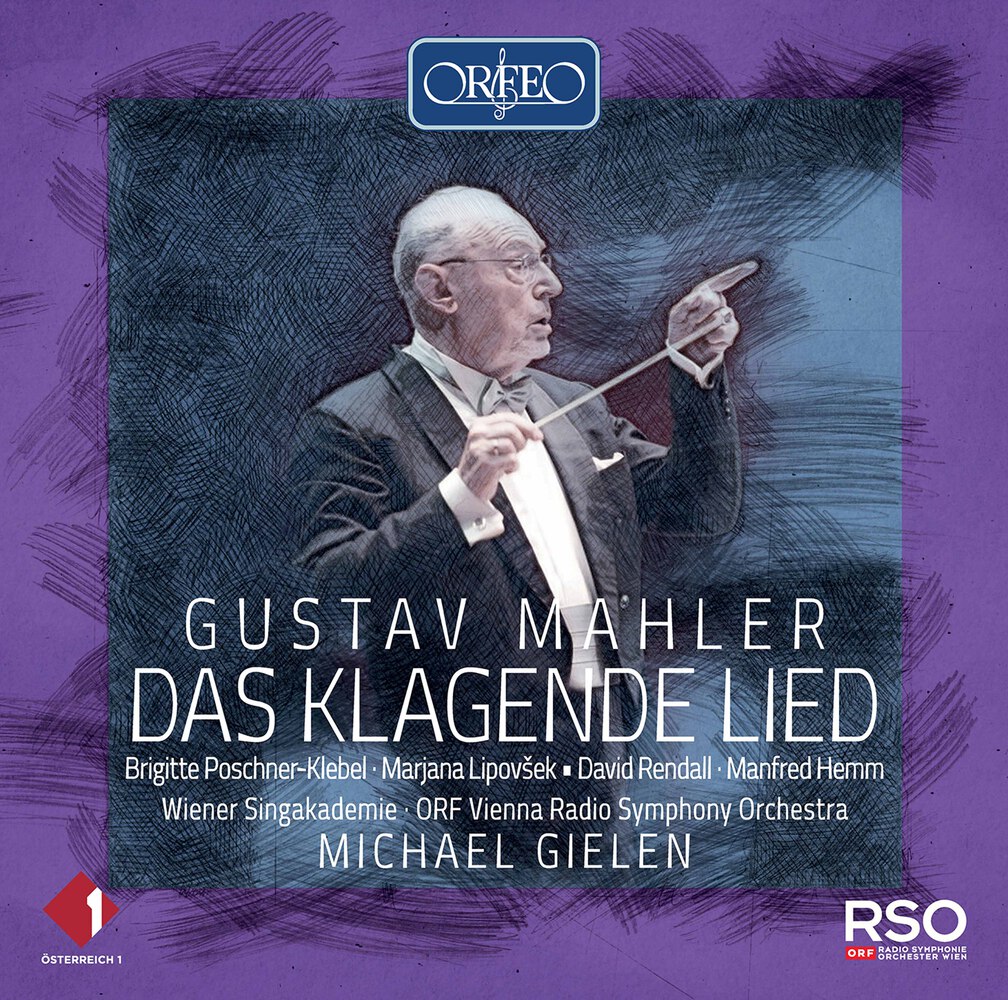 Available in 44.1 kHz / 24-bit AIFF, FLAC audio formats
Mahler's cantata "Das klagende Lied" today constitutes a veritable rarity in concert programmes - in an age that without contradiction recognizes Mahler as one oft he most eminent milestones in the music history of the late 19th and early 20th century. Based on a horror tale written by Mahler himself, this large-scale, vocal symphonic work forms the beginning of Mahler's more familiar oeuvre. Mahler, at the age of only 20, submitted the score for the Beethoven Prize at the Society of the Friends of Music in Vienna. He did not receive this prize, however, and subsequently made several revisions. It was finally premiered by the composer in Vienna on 17 February 1901 only. The 'mixed version' (also employed for this recording) consisting of the original first movement and the revised version of the other two parts, became customary in the course of the great Mahler Renaissance in the 1960s. The presented live capture with the 2019 deceased Michael Gielen - like Mahler not only a conductor but also a composer - with the ORF Vienna Radio Symphony Orchestra was taken in June 1990 in the Konzerthaus Vienna.
44.1 kHz / 24-bit PCM – Orfeo Studio Masters