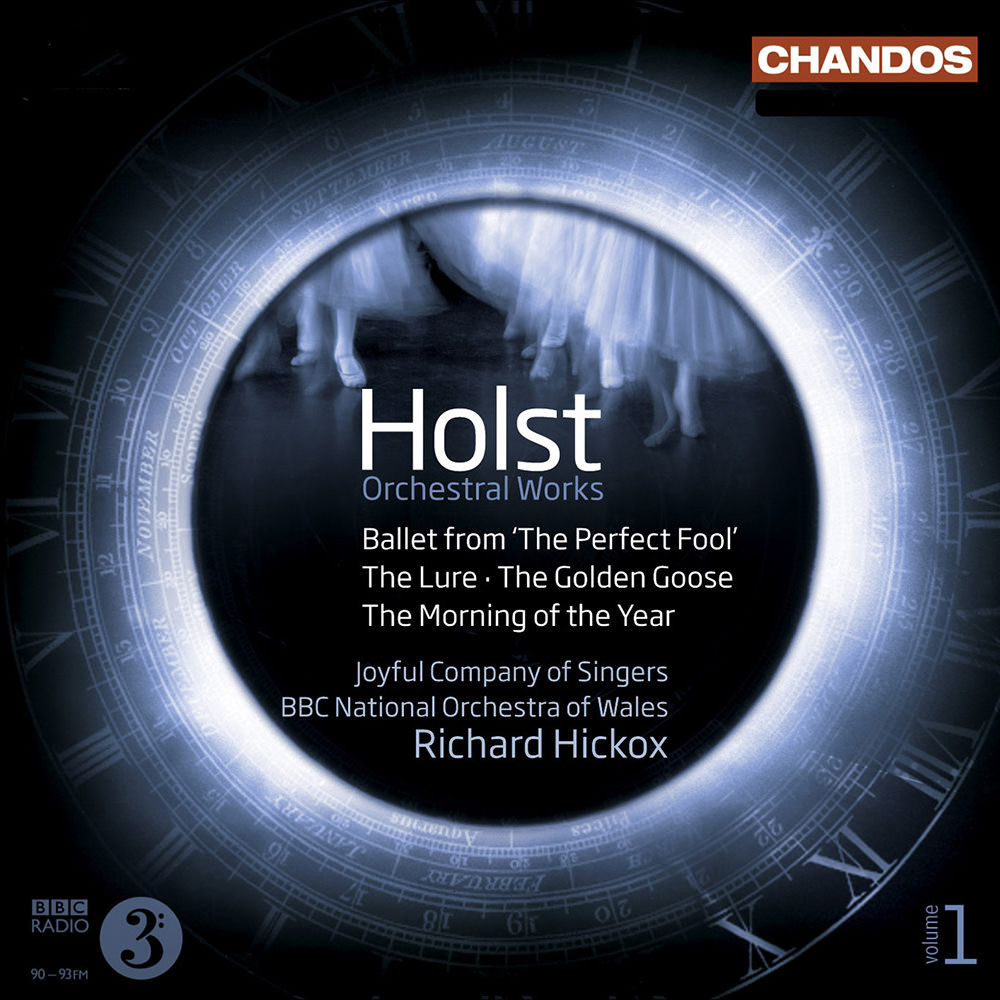 Holst: Orchestral Works, Vol. 1: Ballet from 'The Perfect Fool' - The Lure - The Golden Goose - The Morning of the Year

Available in 48 kHz / 24-bit AIFF, FLAC audio formats
"This utterly splendid disc makes (Hickox's) passing all the more lamentable. It is in fact the finest Holst disc in years ... a deeply pleasing and vivacious recording ... delivers a palette of detailing stimulatingly placed across the aural span." - MusicWeb International Richard Hickox and the BBC National Orchestra of Wales intended to team up to record the complete orchestral works of Holst. Their plans, sadly, were cut short by the sudden death of Hickox in 2008, but not before this first volume was released mere months after he died. The programme offers three rarely recorded works, the ballets The Lure, The Golden Goose and The Morning of the Year, alongside the more familiar Ballet from the one act opera The Perfect Fool, long recognized as one of Holst’s most successful small scale works.
48 kHz / 24-bit PCM – Chandos Studio Masters