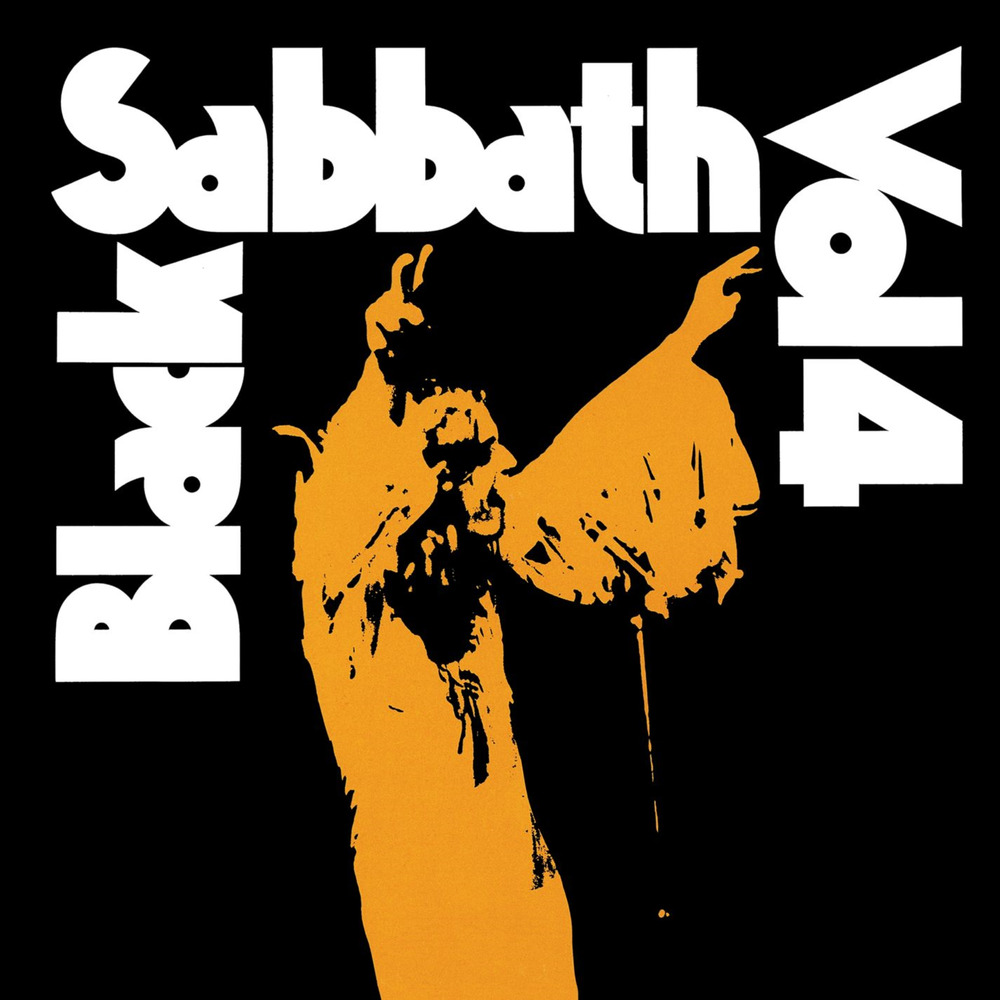 Available in MQA and 96 kHz / 24-bit AIFF, FLAC high resolution audio formats
Black Sabbath unleashed the group’s fourth album in two years in 1972 with Vol 4. Stacked with classic tracks like “Supernaut,” “Changes,” and “Snowblind,” the record harnessed the group’s surging popularity to reach the Top 10 on the Albums Chart in the U.K. and the Top 20 on the Billboard 200 in the U.S., on its path to being certified platinum by the RIAA. The innovators of heavy metal revisit Vol 4 on this brand new reissue! Bolstered by a fresh remastering, Vol 4’s ambitious arrangements and complex grooves have never sounded more inspired and menacing. Originally released in September 1972, the album marked two major changes for the members of Sabbath: Ozzy Osbourne, Tony Iommi, Geezer Butler, and Bill Ward. While their previous albums – Black Sabbath, Paranoid, and Master of Reality – were produced by Rodger Bain and recorded in England, they instead chose to produce Vol 4 themselves and record it at the Record Plant in Los Angeles.
96 kHz / 24-bit PCM – Rhino/Warner Records Studio Masters