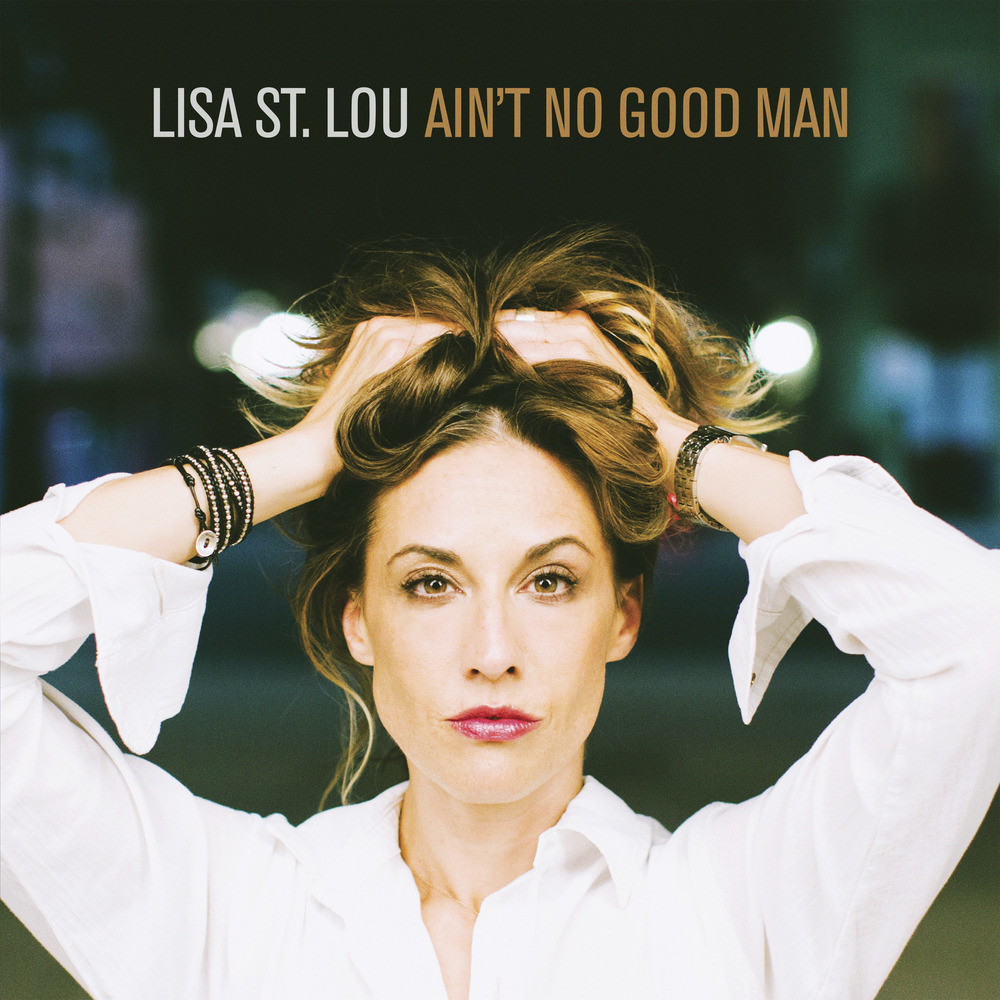 Available in MQA and 44.1 kHz / 24-bit AIFF, FLAC audio formats
Summoning the legends that inspired her like Nina Simone, Aretha Franklin, and Janis Joplin, Lisa St. Lou began a collaboration with Grammy-nominated producer/songwriter Tor Hyams, which ultimately lead to a complete exorcism of the relationship demons that had plagued her whole life. And Ain’t No Good Man was born. Twelve original songs that pay homage to 60’s soul started as simple piano/vocal demo’s, but quickly morphed into much more when the musical royalty of New Orleans got involved. Meters founder Cyril Neville was drawn to the project when he heard “Whatcha’ Gonna Do.” Even the soul queen of New Orleans, Irma Thomas, threw down her signature stanky blues vocals on “Nothing Is Ever Enough (for a man).” And we wondered if a woman could start over in her 40’s, Cyril said “sh*t, I ain’t listening to her age.” But the album isn’t about bad men. Or Age. It’s about the resilient ‘spirit of St. Lou’; facing the ugly truth with a smile and a song. This is Lisa St. Lou, the same girl who found her voice at her grandmother’s church in south St. Louis. Full circle. Are you ready?
44.1 kHz / 24-bit PCM – Time-Life Music Studio Masters