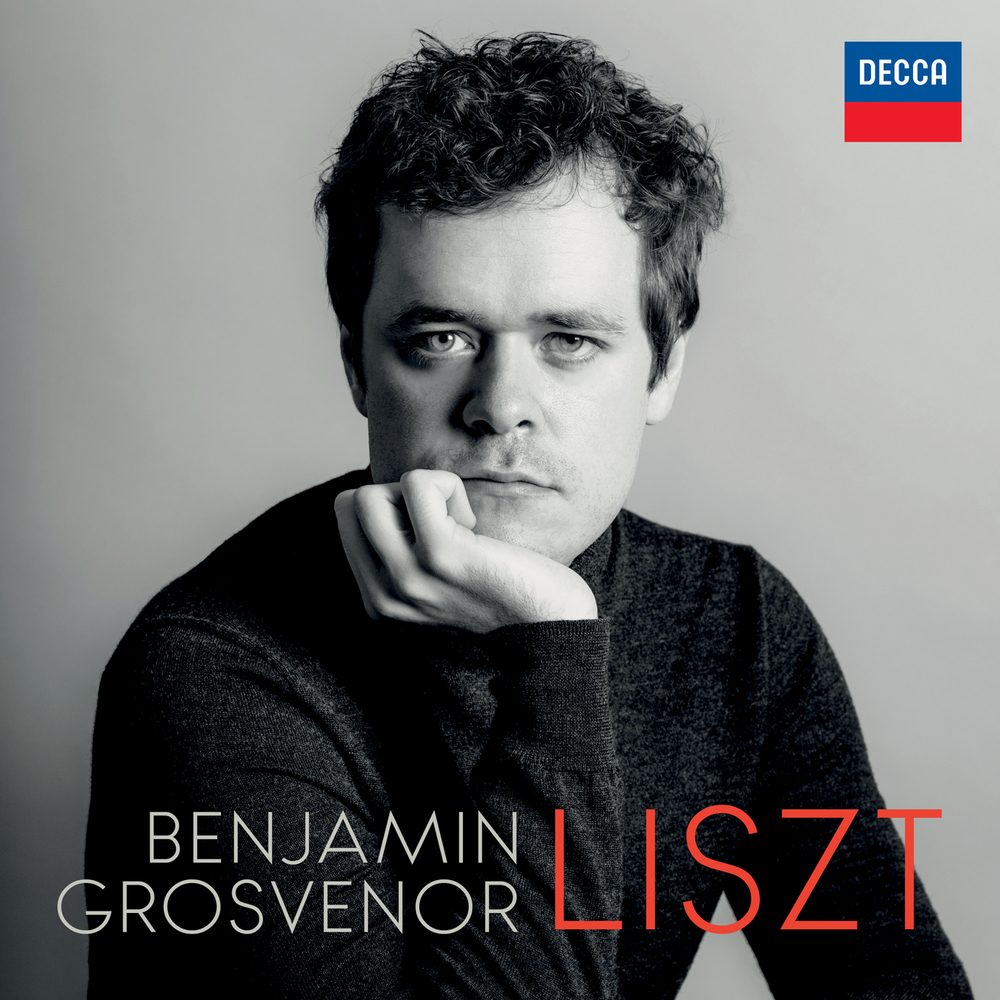 British pianist Benjamin Grosvenor releases his new album, Liszt. As Benjamin Grosvenor’s most substantial solo recording to date, the album is centred around the works of the Romantic piano virtuoso and composer, Franz Liszt. The release is Grosvenor’s sixth album on Decca Classics and is his first album in a renewed exclusive partnership with the label, following his Gramophone and Diapason d’Or award-winning Chopin Piano Concertos in 2020.

The centrepiece of the new album, Liszt’s ‘Sonata in B minor’, is widely regarded as the composer’s ultimate masterwork and milestone of the Romantic piano repertoire. The record also features three ‘Petrarch Sonnets’, his fantasy on Bellini’s ‘Norma’, and closes with the encore ‘Ave Maria’, Liszt’s popular transcription of Schubert’s famous work. In his interview for the Financial Times, Benjamin Grosvenor explained, “I chose Liszt because my grandfather passed away at the beginning of 2020 and Liszt was his favourite composer.”
96 kHz / 24-bit PCM – Decca Music Group Studio Masters