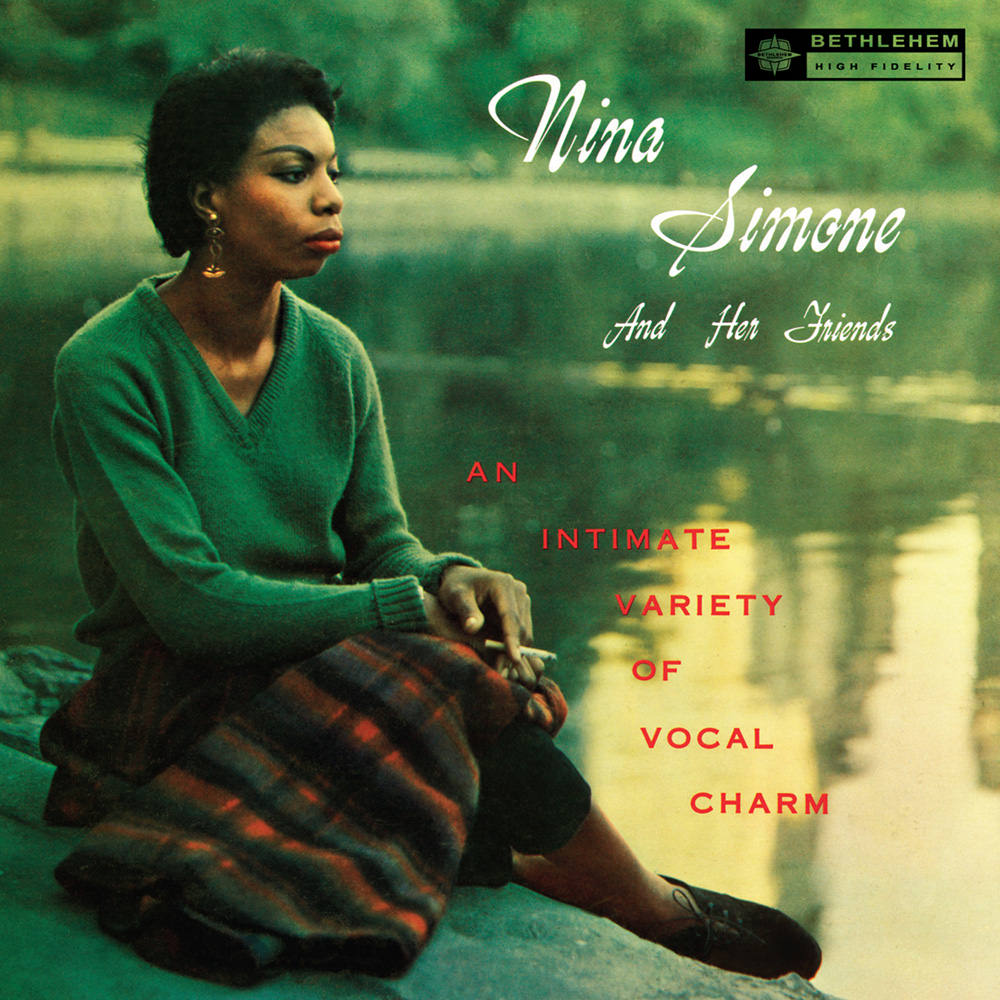 Nina Simone And Her Friends

Available in 96 kHz / 24-bit AIFF, FLAC high resolution audio formats
Grammy Hall of Fame Award for "I Loves You, Porgy" - 2000 "She could belt barroom blues, croon cabaret and explore jazz - sometimes all on a single record." -Rolling Stone An essential collection for Simone completists, containing four songs left over from her career-launching debut album Little Girl Blue. This album was released in 1959 without Simone's knowledge after she left Bethlehem Records. Reappearing here from the debut is Simone's only charting single "I Loves You, Porgy," a Billboard Top 20 hit. Simone shares time on this album equally with "her friends" Chris Connor and Carmen McRae who each contribute four songs.
96 kHz / 24-bit PCM – Bethlehem Records Studio Masters