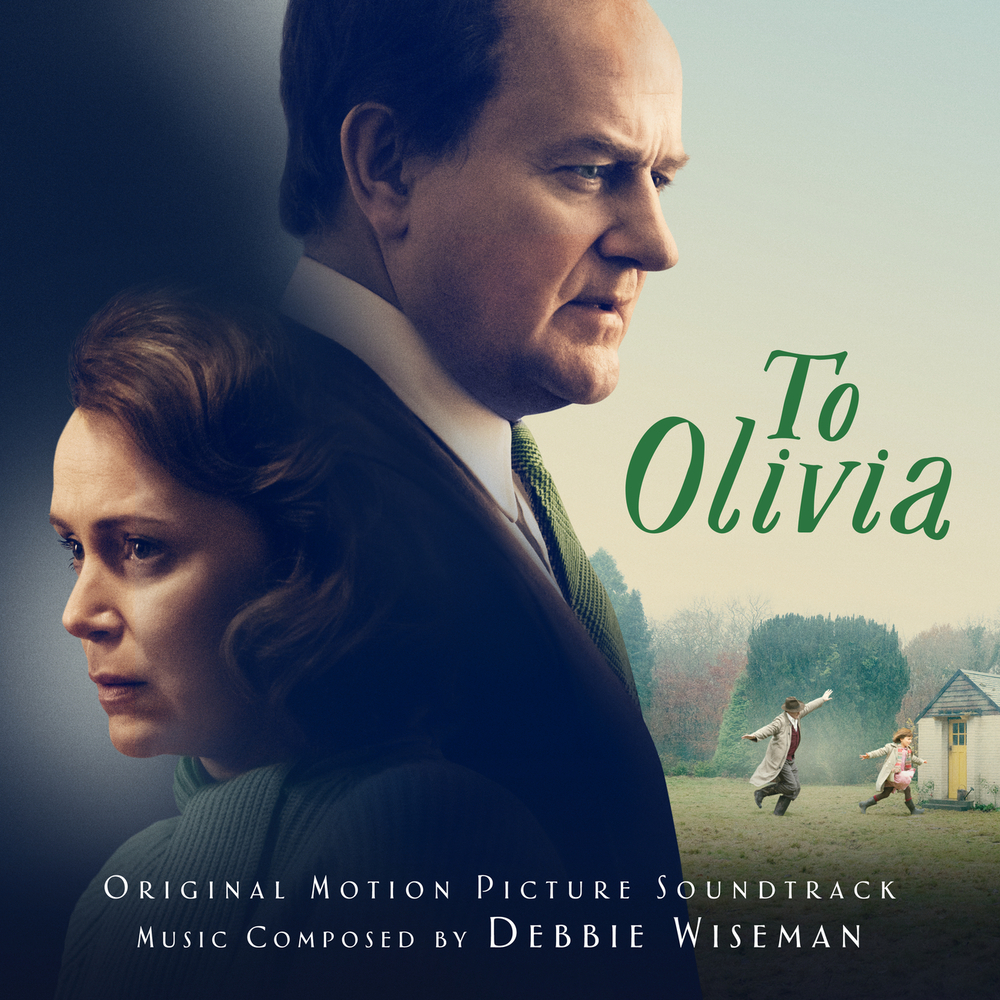 Available in 48 kHz / 24-bit AIFF, FLAC audio formats
Debbie Wiseman (Wilde, Wolf Hall, Adventures of Arsene Lupin, Vampire Killers) presents the score for the British biographical drama To Olivia. The film is directed by John Hay (There’s Only One Jimmy Grimble) and stars Keeley Hawes as American actress Patricia Neal, Hugh Bonneville as her husband, the British children’s author Roald Dahl, as well as Sam Heughan as screen icon Paul Newman. The movie is set between New York, England and Los Angeles at the beginning of the 1960s, and focuses on Dahl’s struggles to write some of his most famous works.
48 kHz / 24-bit PCM – Decca Studio Masters