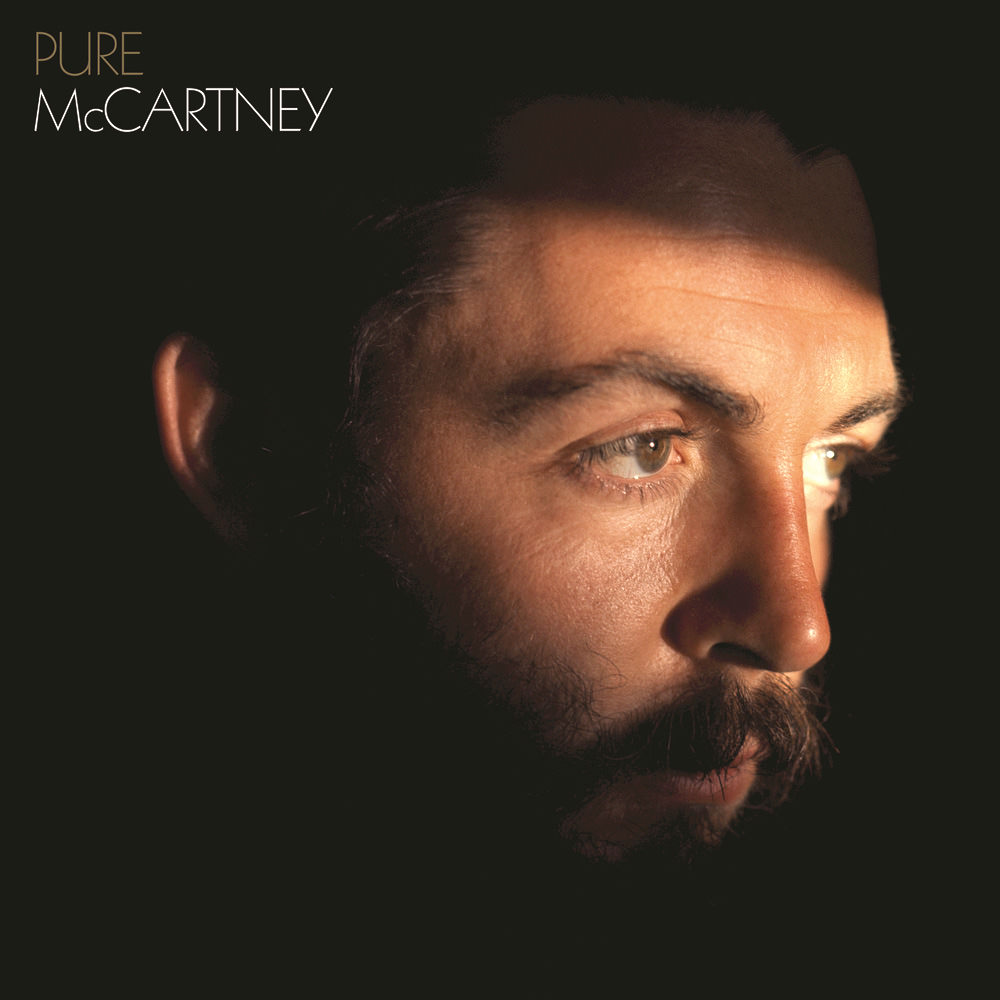 Paul McCartney himself curated this career-spanning compilation, from his 1970 debut solo album all the way through to his most recent music: 2012’s My Valentine, 2014's Hope For The Future and 2015’s Say Say Say remix. Pure McCartney charts the unstoppable adventures of McCartney's unique and eclectic songwriting talents and shines a light on his post-Beatles artistic achievements. His accomplishments as a member of Wings and a solo artist make for a staggering body of work that stands proudly alongside his eight sensational years with the Beatles. This edition includes two discs containing 39 tracks.

"The word 'career' is a bit misleading because to me it has been more like a musical adventure than a proper job. It pleases me and often amazes me, that I've been involved in the writing and recording of so many songs, each of them so different from the others."
- Paul McCartney
44.1 kHz / 24-bit PCM – Hear Music Studio Masters