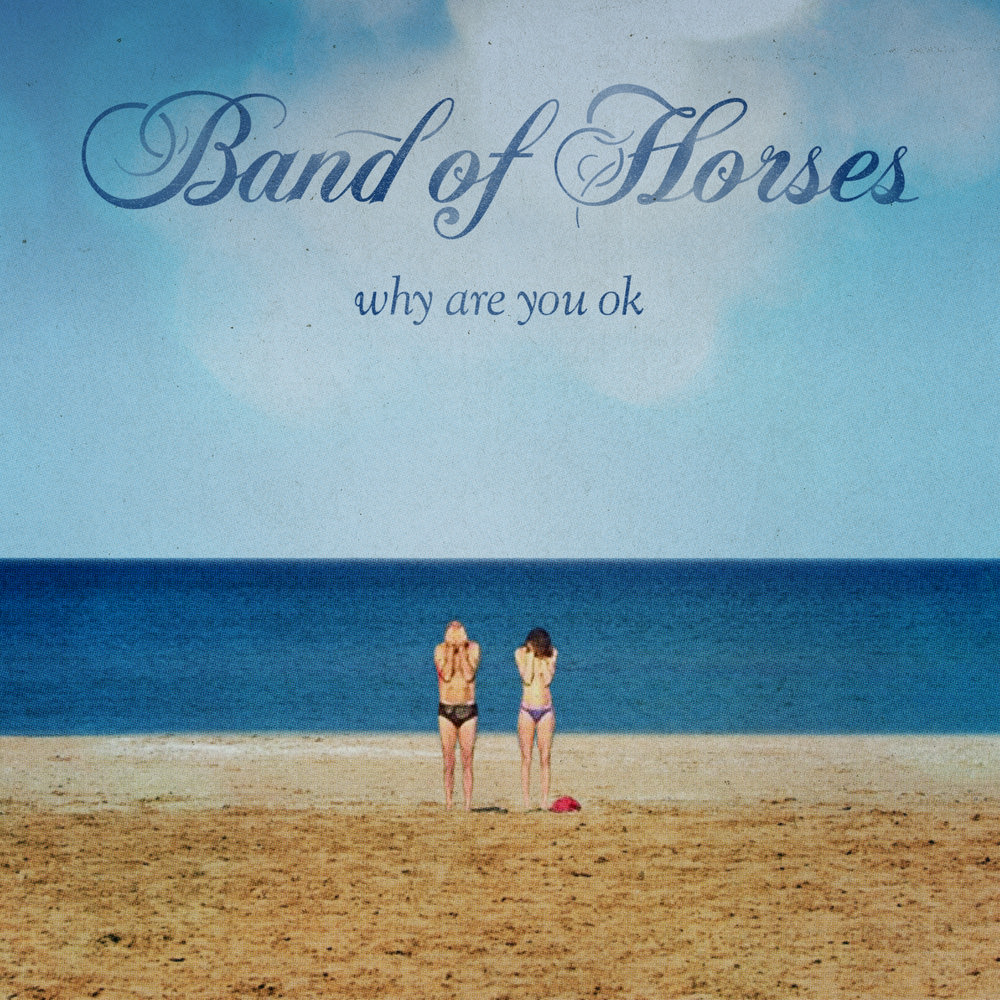 ℗ 2016 Band of Horses under exclusive license to Interscope Records

Why Are You OK

The fifth album from Grammy nominees Band Of Horses, Why Are You OK comes four years after the band's last studio release and reflects the personal and professional changes that have touched the group members. Chief songwriter and lead vocalist Ben Bridwell built a home studio to remain close to his four daughters, writing these songs in the middle of the night so he could take his children to school in the morning. Produced by Jason Lytle from Grandaddy, the album features guest appearances from Dinosaur Jr.'s J. Mascis and singer-songwriter Jenn Champion.

“I didn’t have the opportunity, like I used to, to kind of squirrel away in some cabin or a beach house. I just put up some soundproofing: tried to keep the moisture out and the sound waves in. It’s nothing special by any means, but it was a nice place to be able to complain loudly with minimal influence of ears listening to me ... I didn’t want to just pander to our previous records or maybe even our most fruitful period, but at the same time I definitely attempted to tap into a lot of that stuff throughout."
- Ben Bridwell, lead singer
96 kHz / 24-bit PCM – Interscope Records Studio Masters