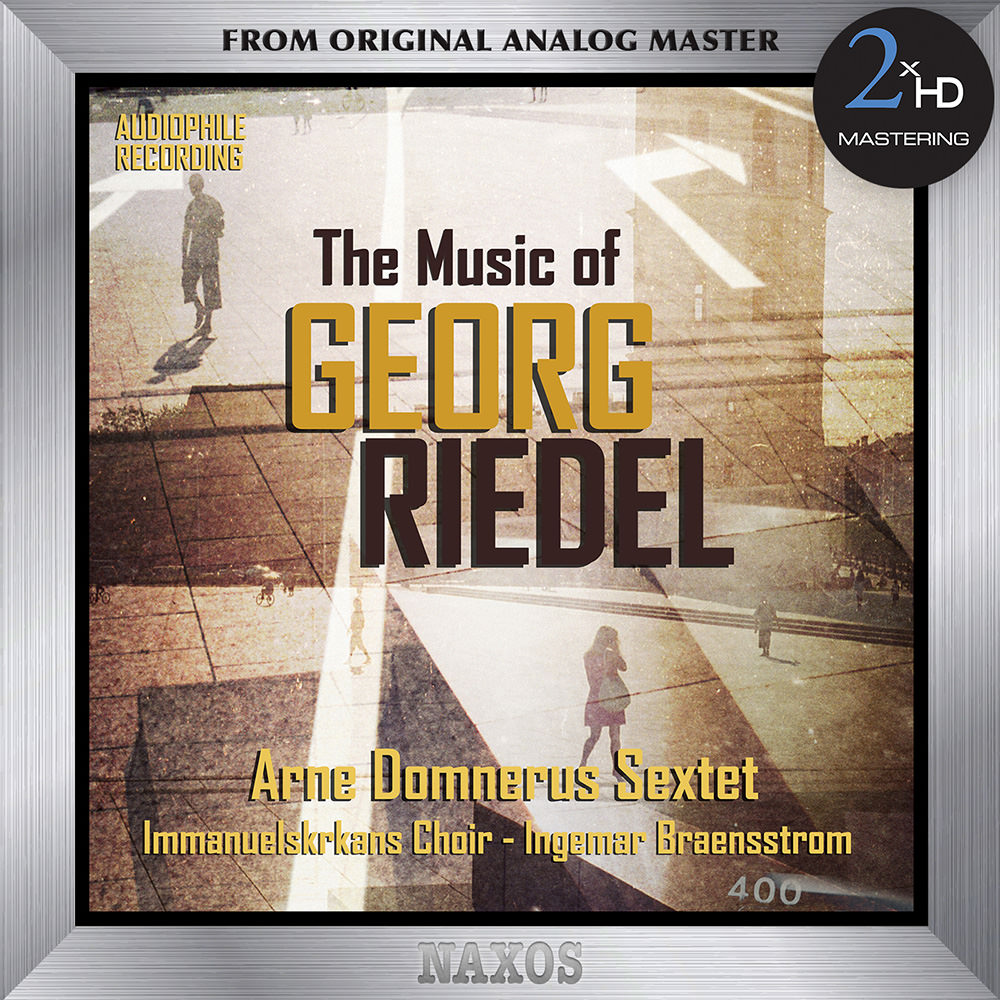 The Music of Georg Riedel