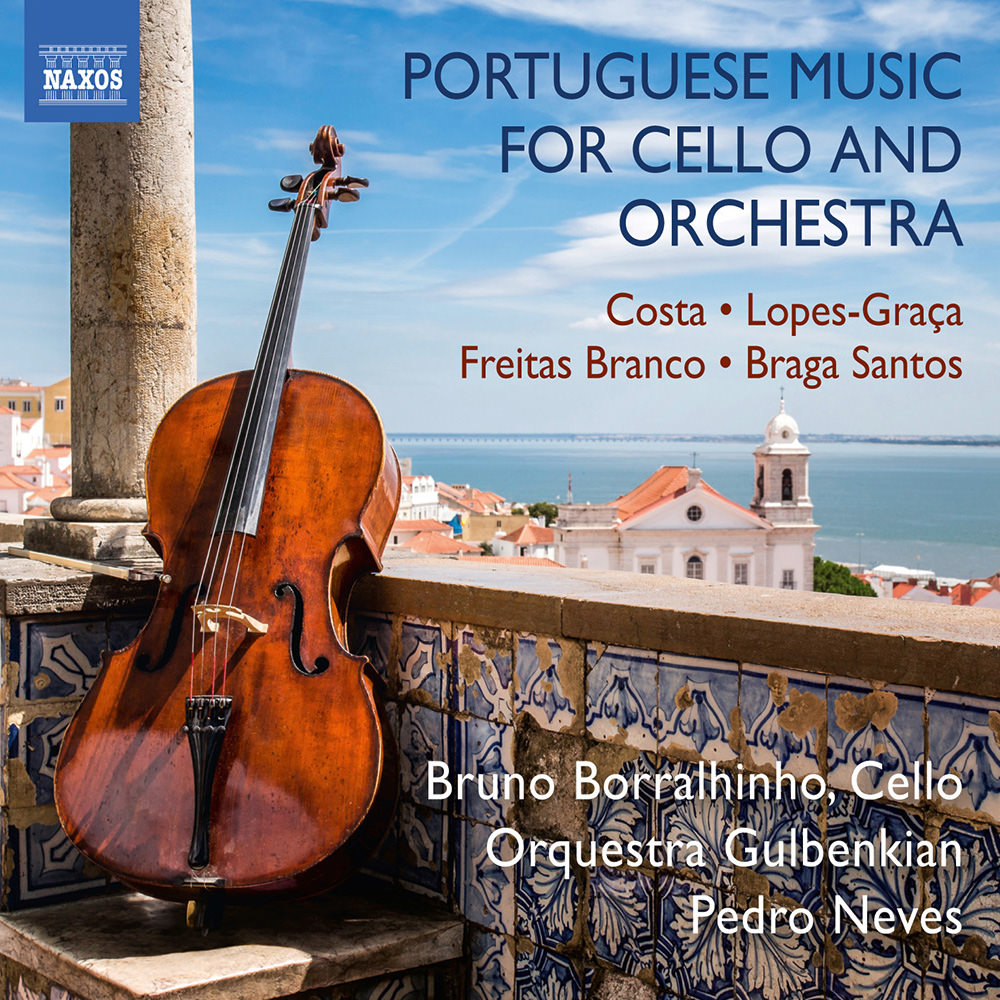 This album brings together some of Portugal’s leading musicians performing music by top Portuguese composers on a unique programme dedicated to works for cello and orchestra. Award-winning cellist Bruno Borralhinho and the Orquestra Gulbenkian are led by Pedro Neves on selections which include the world premieres of Luiz Costa’s impressionistic and luxuriant Poema and Luís de Freitas Branco’s early, romantically expressive Cena Lírica.

"Promoting music from my home country has always been one of my highest priorities and this recording gathers together the major works of the Portuguese repertoire for cello and orchestra. Due to the contrasting styles and diverse languages of these works, it also ended up becoming a synthesis of 20th century Portuguese music in general. The recording includes works by some of Portugal's most important composers. We want to pique the interest of an international audience to this wonderful music and I am delighted to have enjoyed the collaboration of the marvellous Gulbenkian Orchestra and conductor Pedro Neves to fulfil this mission."
Bruno Borralhinho
48 kHz / 24-bit PCM – Naxos Studio Masters