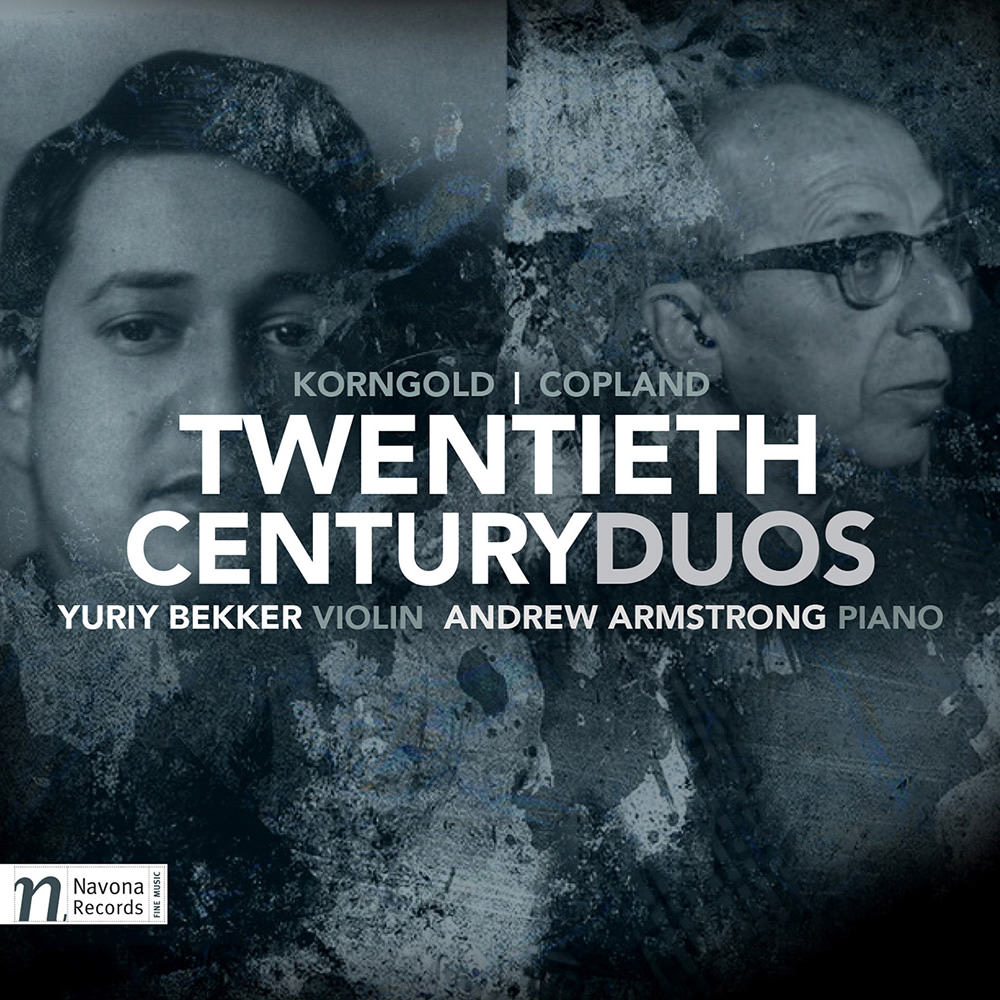 Violinist Yuriy Bekker is joined by renowned pianist Andrew Armstrong on some of the most beautiful and rarely-performed works of the 20th century by Jewish composers Erich Korngold and Aaron Copland. Through the palpable interplay of the piano and violin, it is obvious that Bekker and Armstrong are compatible chamber partners as they combine forces and feed off each other musically. Bekker breathes new life into the seldom heard but beautiful aria transcriptions from Korngold’s opera Die tote Stadt, banned by the Nazi regime due to Korngold’s Jewish heritage. Bekker plays a rare 1686 Ex-Nachez Stradivarius violin on this recording, an instrument he says has magical qualities particularly highlighted by these pieces.
44.1 kHz / 24-bit PCM – Navona Studio Masters