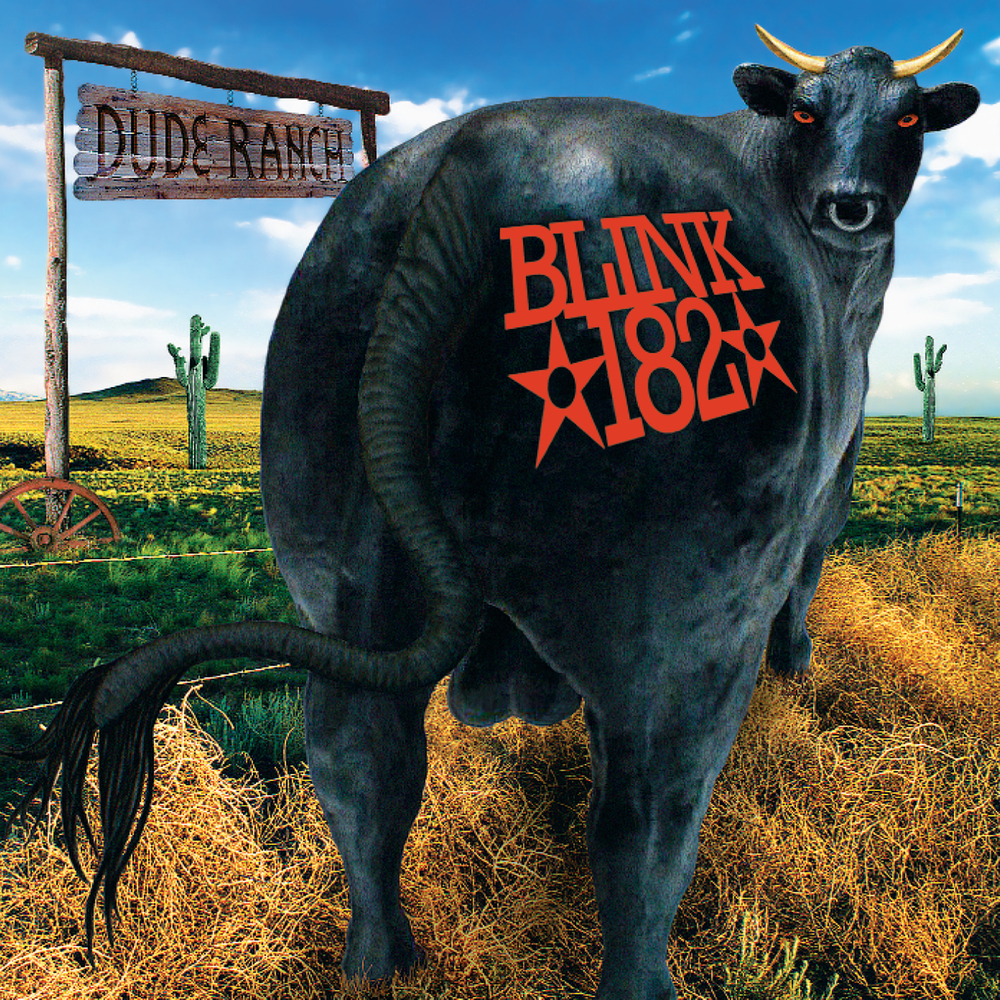 Available in 96 kHz / 24-bit AIFF, FLAC high resolution audio formats
"[On Dude Ranch] the trio focused and refined their pop punk sound ... bassist Mark Hoppus plays the straight man, singing sturdily and deadpan, while the squeakier-voiced guitarist Tom DeLonge bleats urgently about romance gone wrong." - Rolling Stone Dude Ranch is the second studio album by American rock band Blink-182, released on June 17, 1997, by Cargo Music and MCA Records, making it their major record label debut. The album was the band's final recording released on Cargo and the last to feature their full original lineup, as in 1998 drummer Scott Raynor was dismissed from the band. The band recorded the album from December 1996 to January 1997 at Big Fish Studios in Encinitas, California with producer Mark Trombino. With lyrical material written on their nonstop tours over the previous years, as well as completed songs, the band recorded with Trombino in sessions that lasted for five weeks. During production, the members of Blink-182 were plagued with difficulties only made worse by the rushed schedule: bassist Mark Hoppus and guitarist Tom DeLonge, co-vocalists for the band, were having vocal problems and Raynor had to record his drum tracks with injuries to both feet.
96 kHz / 24-bit PCM – Geffen Studio Masters