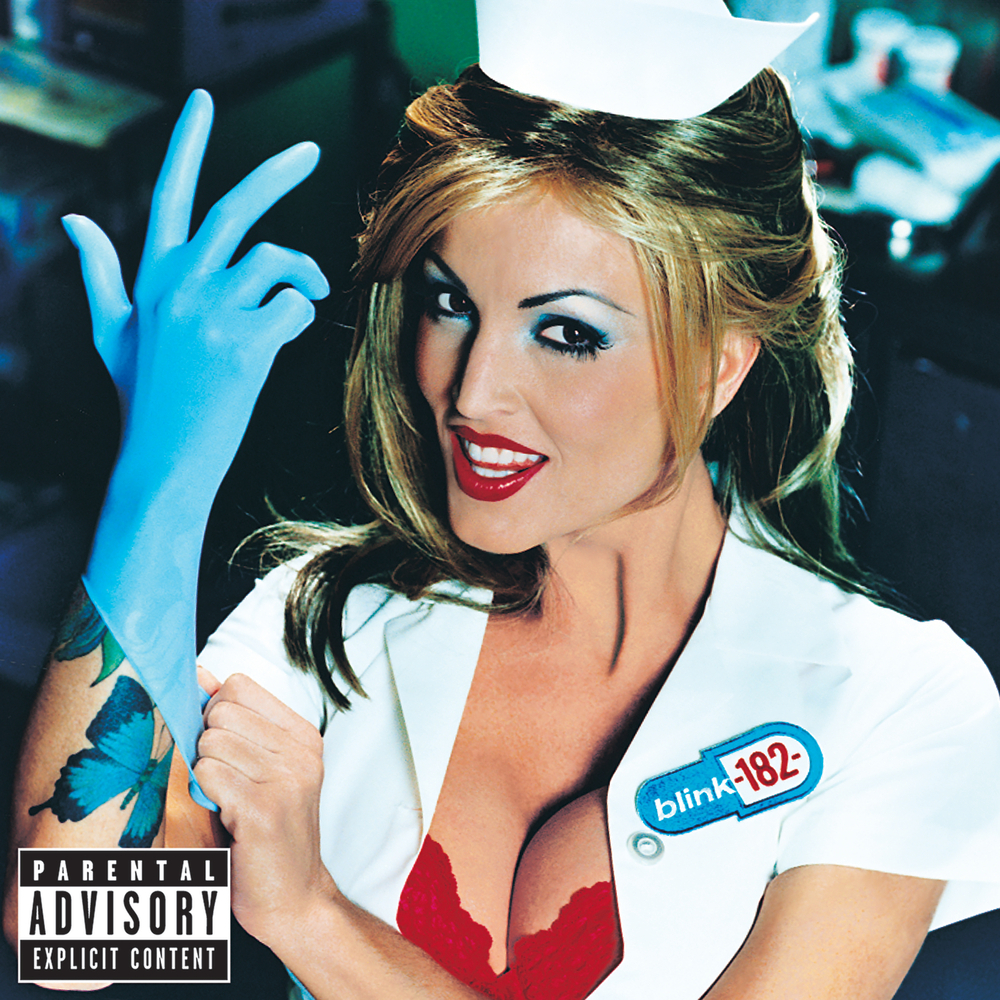 Enema Of The State

Available in 96 kHz / 24-bit AIFF, FLAC high resolution audio formats
"... a defining moment in both pop-punk and immaturity writ large." - Pitchfork Enema of the State is the third studio album by American rock band Blink-182, released on June 1, 1999, by MCA Records. To record their third album, Blink-182 turned to veteran punk rock producer Jerry Finn, who previously worked on Green Day's breakthrough album Dookie (1994). Enema was the band's first album to feature second drummer Travis Barker, who replaced original drummer Scott Raynor. The group recorded with Finn over a period of three months at numerous locations, including their hometown of San Diego and in Los Angeles. Finn was key in producing the fast-paced, melodic mixes, creating pop punk with a more radio-friendly, accessible polish. Lyrically, the album is inspired by adolescent frustration and relationships. Guitarist Tom DeLonge and bassist Mark Hoppus primarily culled stories from friends and autobiographical situations to craft summer-related tracks revolving around breakups, suburban parties and maturity, as well as more offbeat subject matter such as UFO conspiracy theories. Enema of the State was an enormous commercial success, and had an extensive impact on contemporary pop punk, reinventing it for a new generation and spawning countless tributes and acolytes.
96 kHz / 24-bit PCM – Geffen Studio Masters