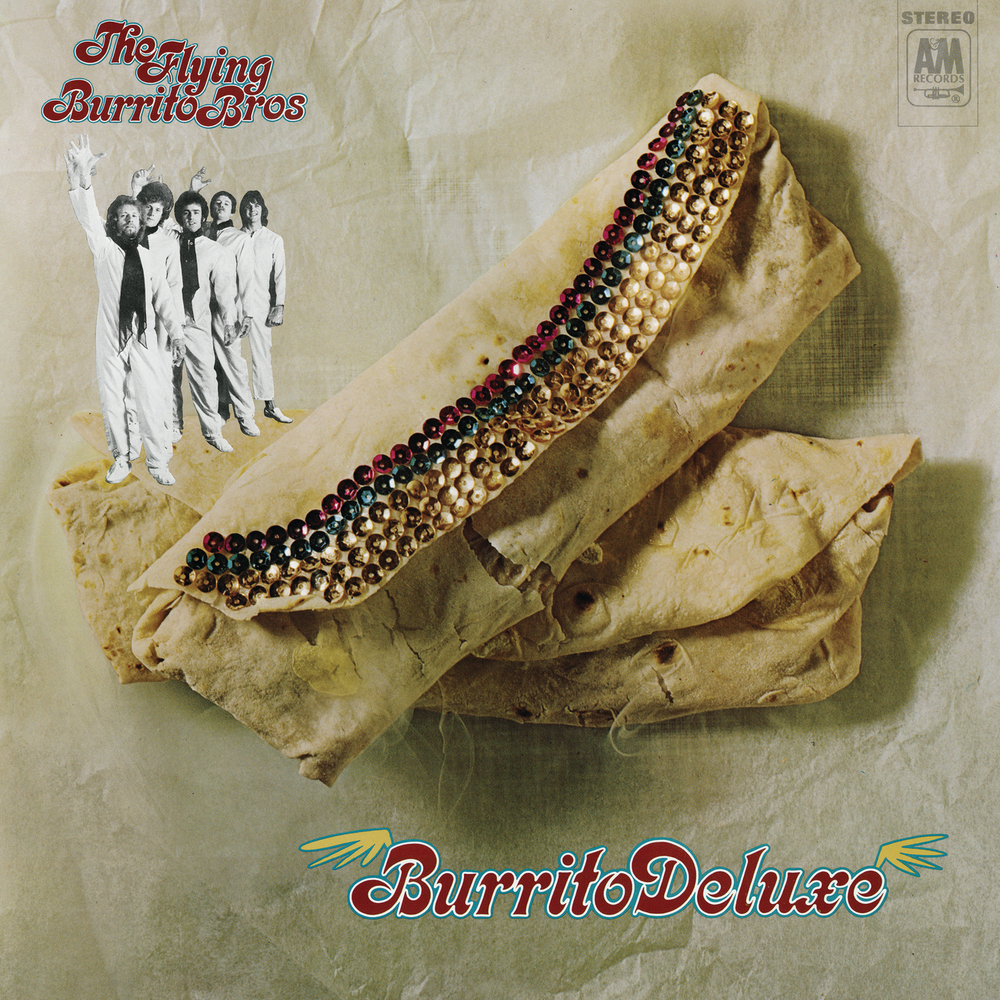 Available in 96 kHz / 24-bit AIFF, FLAC high resolution audio formats
Burrito Deluxe is the second album by the country rock group the Flying Burrito Brothers, released in May 1970 on A&M Records. It is the last to feature Gram Parsons prior to his dismissal from the group. It contains the first issued version of the Mick Jagger/Keith Richards-written song "Wild Horses," released almost a year before The Rolling Stones own take on it appeared on Sticky Fingers. After the release of the group's debut album, ex-Byrd Michael Clarke was hired as the band's full-time drummer — he had recently been playing in another ex-Byrd, Gene Clark's band Dillard and Clark. In the fall of 1969 bassist Chris Ethridge left the Burrito Brothers in frustration at the band's lack of success. In his place the Burritos recruited guitarist Bernie Leadon from the disintegrating Dillard and Clark, freeing Chris Hillman to return to playing bass. The new Burritos lineup for this their second album was thus Parsons, Hillman, Pete Kleinow, Leadon and Clarke.
96 kHz / 24-bit PCM – A&M Studio Masters