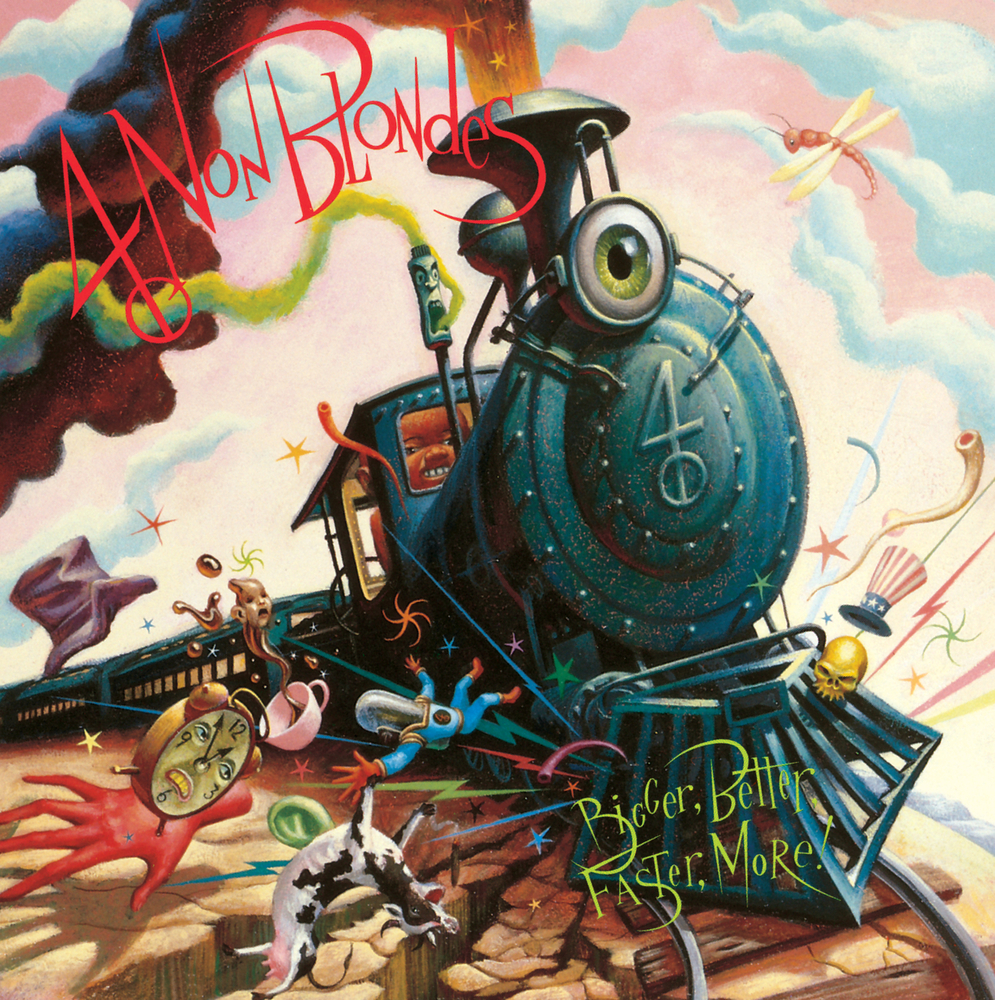 Available in 96 kHz / 24-bit AIFF, FLAC high resolution audio formats
Billboard Heatseekers Albums - #1 (1992) Bigger, Better, Faster, More! is the only studio album released by alternative rock band 4 Non Blondes, released in 1992. The first single was "Dear Mr. President", which bass player Christa Hillhouse told Songfacts "was about the hierarchy of power and government." The band got their start in the San Francisco bar scene, especially lesbian bars, gaining a significant lesbian following. In July 1991, the band was signed to Interscope following a performance at the Gavin Convention, where they opened for Primus on Valentine's Day of the same year.
96 kHz / 24-bit PCM – Interscope Studio Masters