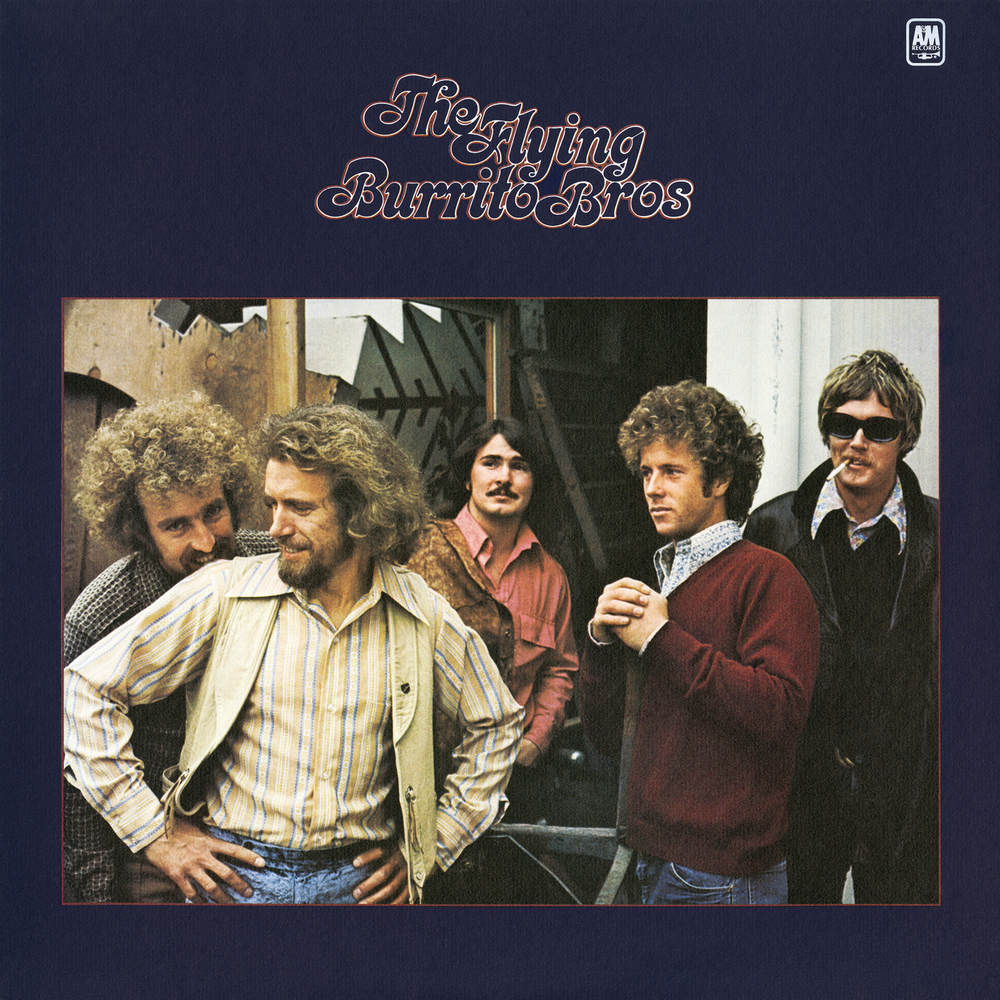 Available in 96 kHz / 24-bit AIFF, FLAC high resolution audio formats
The Flying Burrito Bros is the third album by the country rock group, The Flying Burrito Brothers, released in the spring of 1971. Before recording sessions for the album began, Chris Hillman fired Gram Parsons from the band, leaving Hillman and "Sneaky" Pete Kleinow as the only original continuing members. In Parsons' place, the band hired a young unknown musician named Rick Roberts, who later was the primary lead singer of Firefall. Guitarist Bernie Leadon would also leave the band shortly after the album's release, going on to co-found the Eagles. Over the winter of 1970 to 1971 the band returned to Sunset Studios to record their third album. With Jim Dickson again the producer, assisted by Bob Hughes, the group developed original pieces mainly from Chris Hillman and Rick Roberts, along with a revisitation of a Bob Dylan composition. Several outtakes from the recording sessions later appeared on several compilations following the band's demise. Following the release of the album, further personnel changes occurred including Kleinow departing to focus solely on session recordings.
96 kHz / 24-bit PCM – A&M Studio Masters