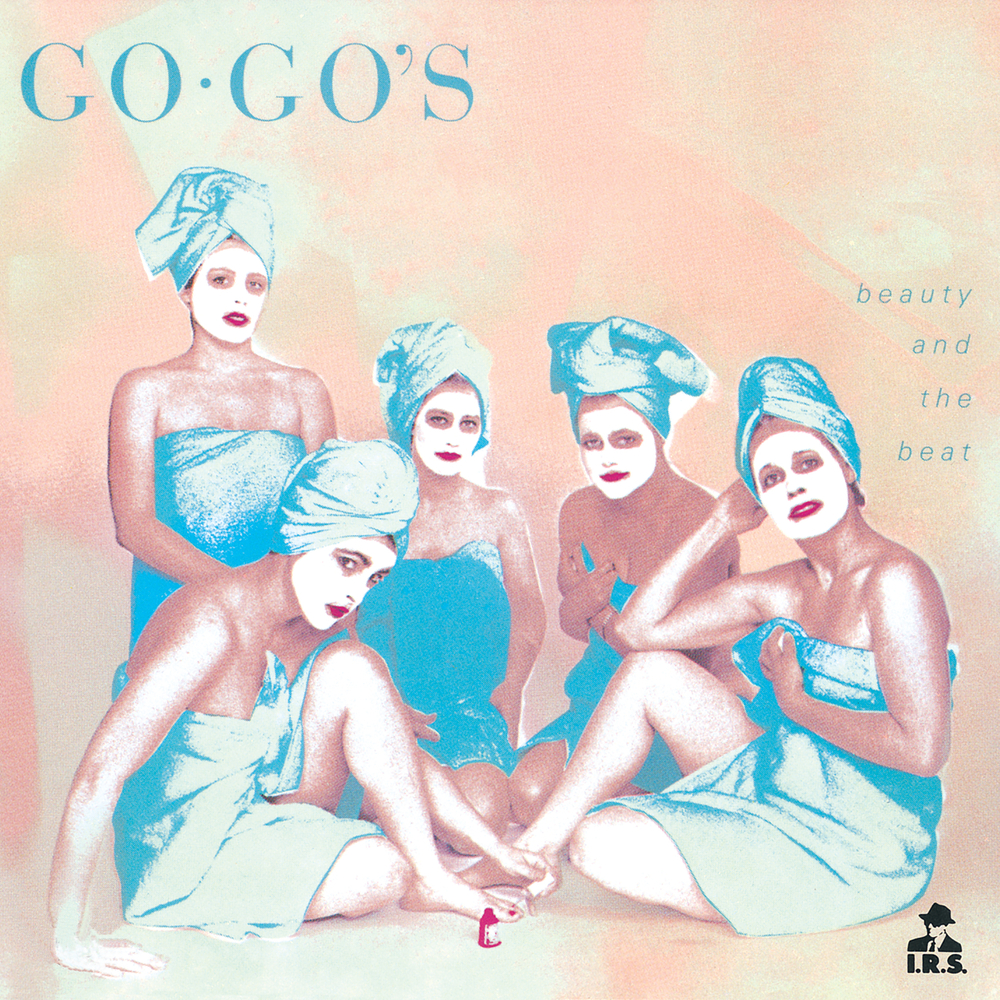 Beauty And The Beat

"One of the 1980s cornerstone albums of American new wave ... still holds up surprisingly well thirty years later, which is a testament to the energetic spirit captured in this musical Zeitgeist of the 80s..."
- American Songwriter

Beauty and the Beat is the debut album from Californian new wave band the Go-Go's. Released in 1981 on the I.R.S. Records label, the album was preceded by the single and signature song "We Got the Beat", which became a club hit in Europe and, later, the United States.
96 kHz / 24-bit PCM – CAPITOL CATALOG MKT (C92) Studio Masters