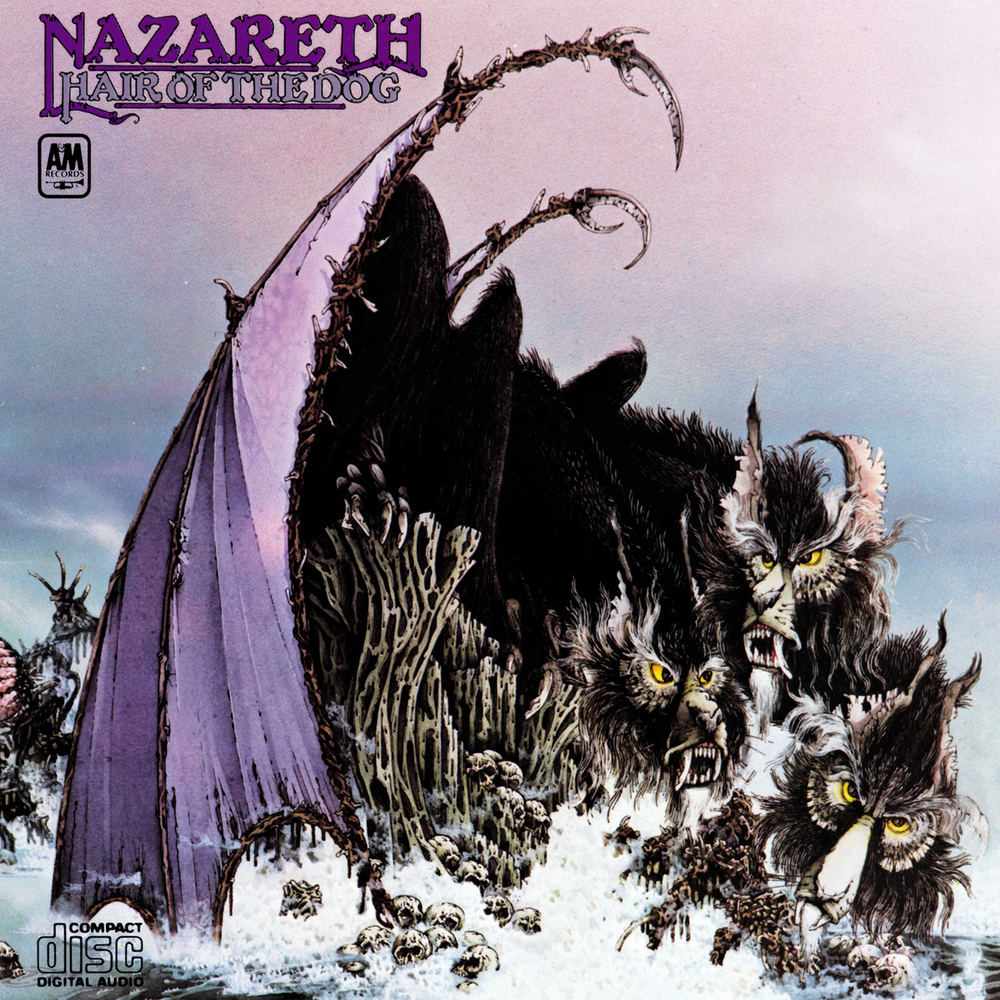 Hair Of The Dog

Hair of the Dog is the sixth studio album by the Scottish hard rock band Nazareth, released in 1975. The album was recorded at Escape Studios, Kent, with additional recording and mixing at AIR Studios, London, and is the group’s best known and highest selling release, with over two million copies sold worldwide.