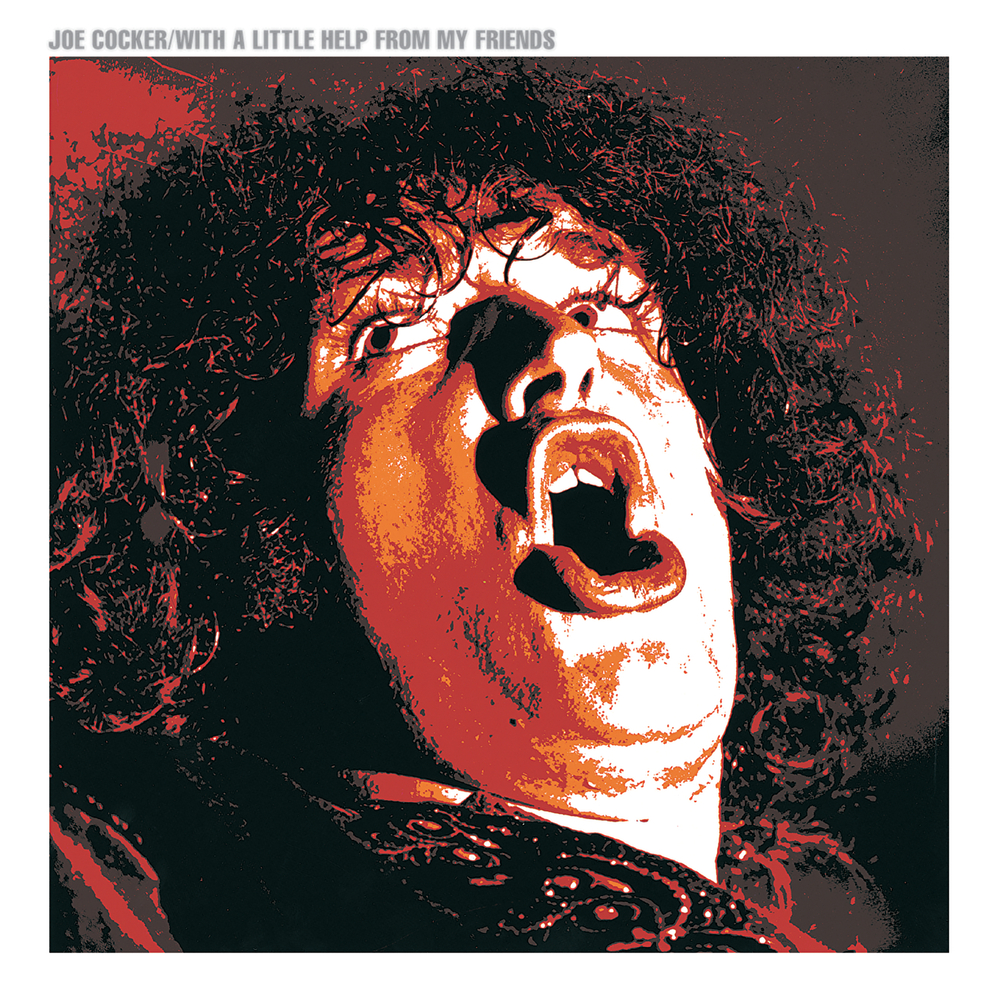 With A Little Help From My Friends

Available in 96 kHz / 24-bit AIFF, FLAC high resolution audio formats
"Cocker has assimilated the [Ray] Charles influence to the point where his feeling for what he is singing cannot really be questioned. And, in answer to the question of why someone should listen to Cocker when there is Charles to listen to – how many times in recent years has the latter applied himself to such exceptional modern material [...] or such contemporary Dylan... ?" - Rolling Stone With a Little Help from My Friends is the debut album by singer-songwriter Joe Cocker, released in May 1969. The title track was written by John Lennon and Paul McCartney and originally performed by the Beatles on the album Sgt. Pepper's Lonely Hearts Club Band. Cocker's version was the theme song to the television series The Wonder Years during the 1980s and 1990s.
96 kHz / 24-bit PCM – A&M Studio Masters