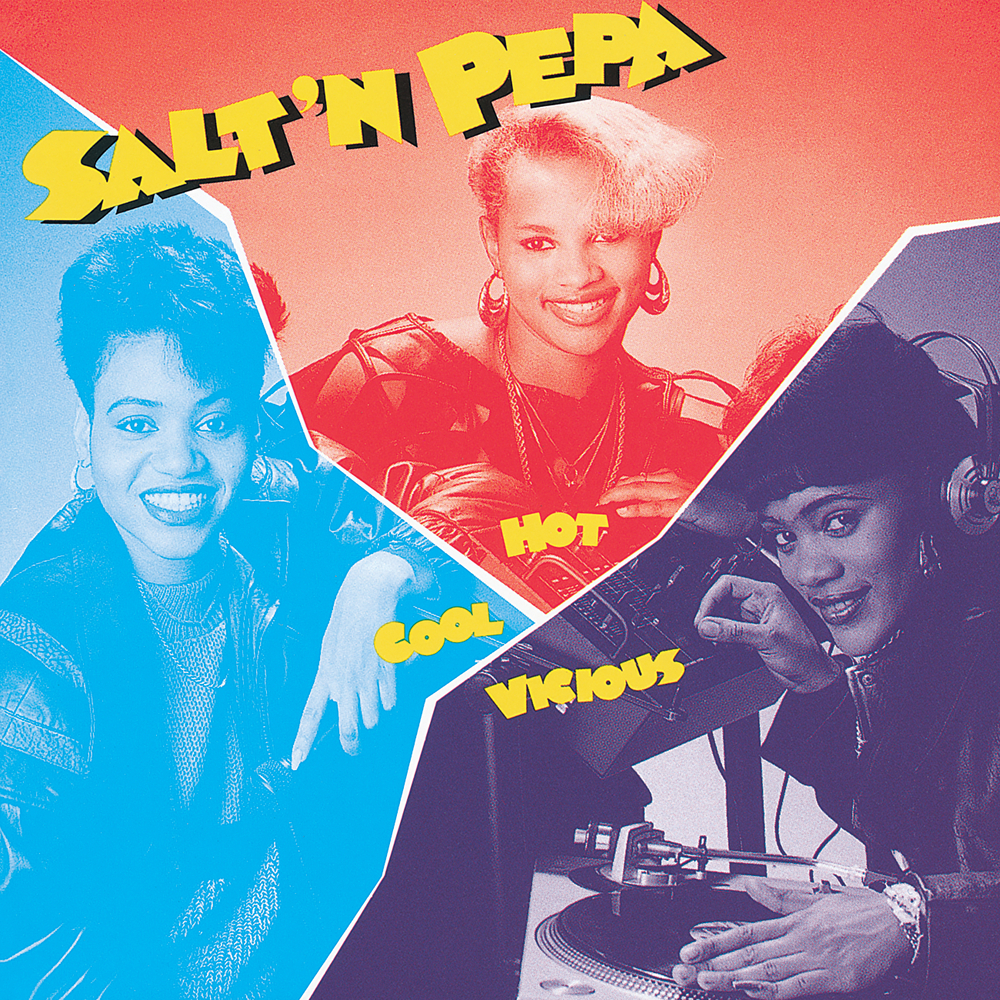 Hot, Cool, & Vicious is the debut studio album by American hip hop girl group Salt-N-Pepa. Released by Next Plateau Records on December 8, 1986, it was one of the first albums to be released by an all-female rap group. Hot, Cool, & Vicious also became the first album by a female rap group act to attain gold and platinum status in the United States.

The album features the songs "The Showstopper" and "I'll Take Your Man", recorded and released prior to the full album's release. It also includes R&B radio favorites "Tramp" and "My Mic Sound Nice", but it was after the 1987 addition of the single "Push It" (US #19, UK #2), along with the replacement of two other tracks with remixed versions, that the album was propelled to gold, then platinum status in the US.
96 kHz / 24-bit PCM – Island Records Studio Masters