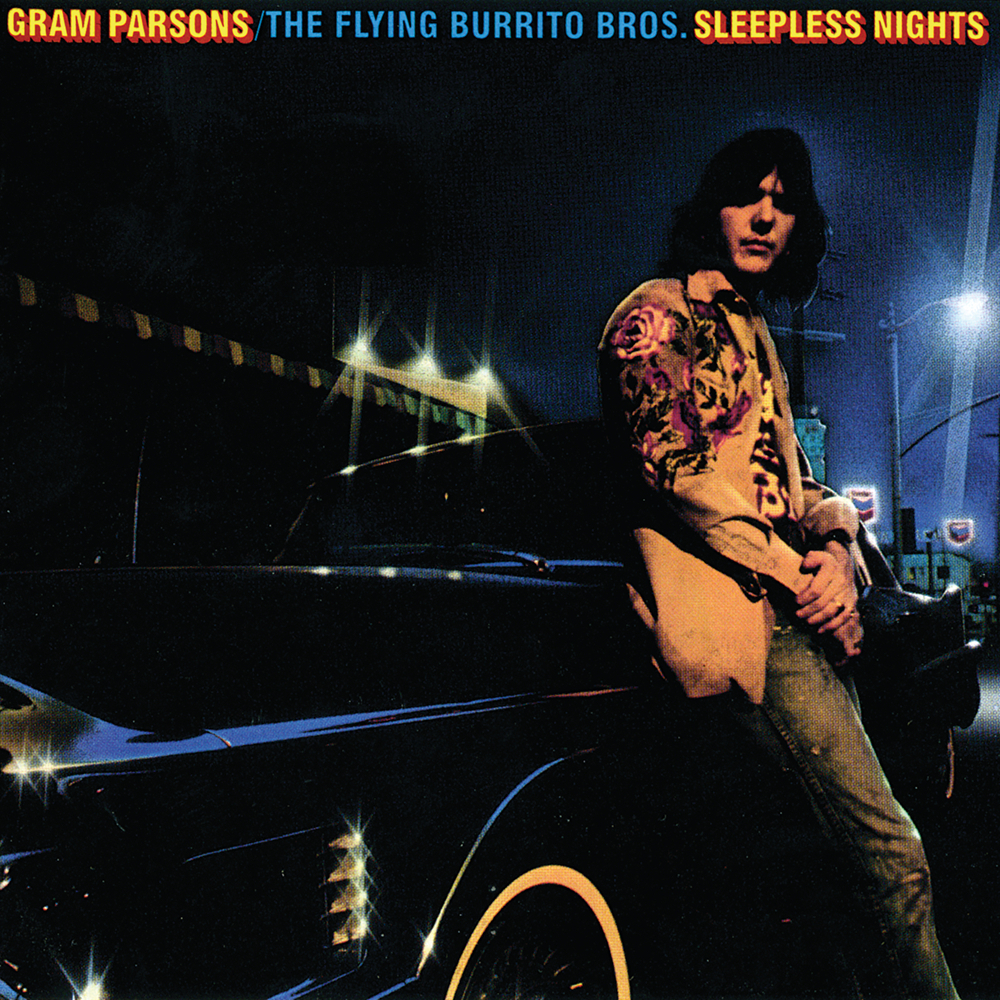 Sleepless Nights is a posthumous compilation album by Gram Parsons. Though credited to Parsons and his former band The Flying Burrito Brothers, the band appear on only nine of the album's twelve tracks.