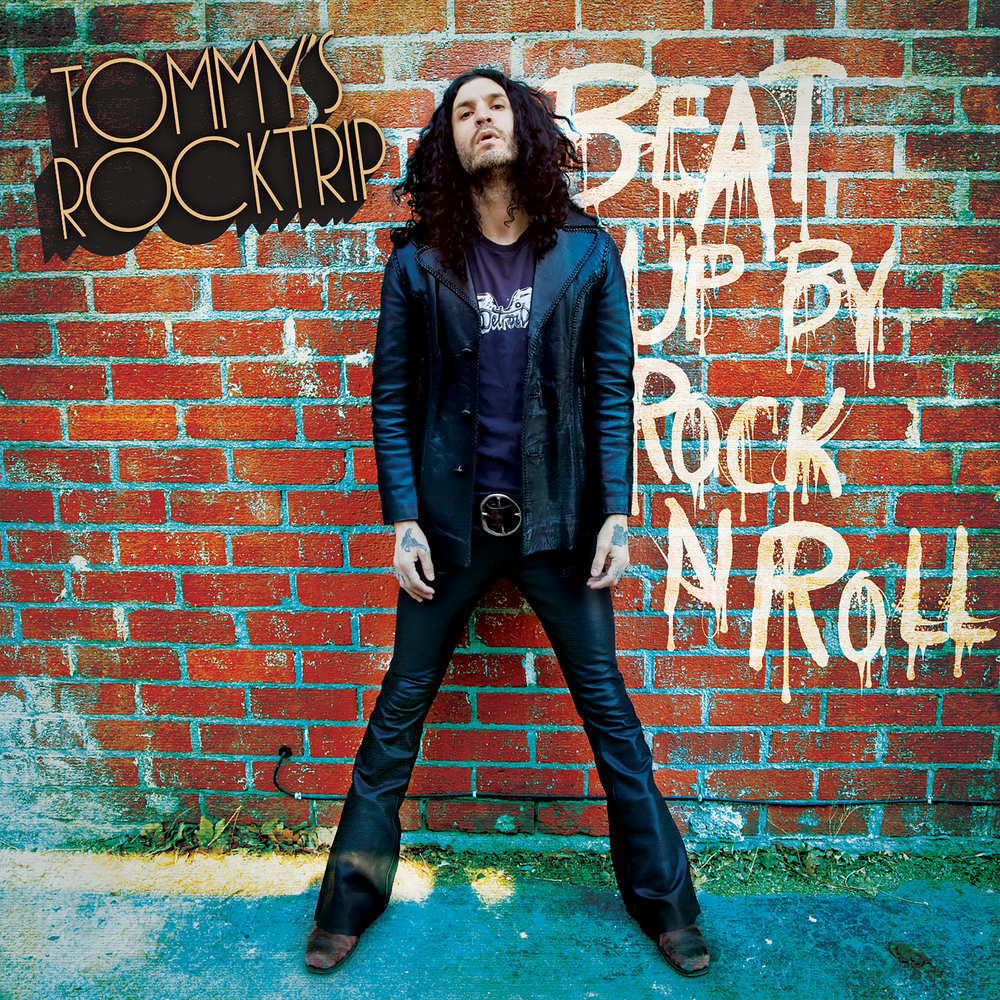 Beat Up By Rock 'N Roll

Available in 44.1 kHz / 24-bit AIFF, FLAC audio formats
Tommy's RockTrip is drummer Tommy Clufetos' (Ozzy Osbourne, Black Sabbath) new solo project, where he offers his take on the rock 'n roll influences that made him one of the most sought after drummers in the current hard rock scene. Having already played with the likes of Alice Cooper, Ted Nugent, Rob Zombie, and John 5, he then joined Ozzy Osbourne's band and subsequently wound up playing drums with Black Sabbath on their final tours. In other words, quite the resume! Beat Up By Rock 'N Roll, the debut album from Tommy's RockTrip, is an in-your-face, honest, kick ass hard rock album. Eric Dover, known for singing and playing guitar with Jellyfish, Slash's Snakepit, Alice Cooper, and Imperial Drag, handles lead vocals on the album (though Tommy grabs the mic for three tracks). Eliot Lorengo (bass), Hank Schneekluth (guitar), Nao Nakashima (guitar), Tommy C (saxophone), John Schreffler (guitar), and Doug Organ (Hammond B3) round out the supporting cast. Get ready to join Clufetos on his ROCKTRIP!
44.1 kHz / 24-bit PCM – Frontiers Records s.r.l. Studio Masters