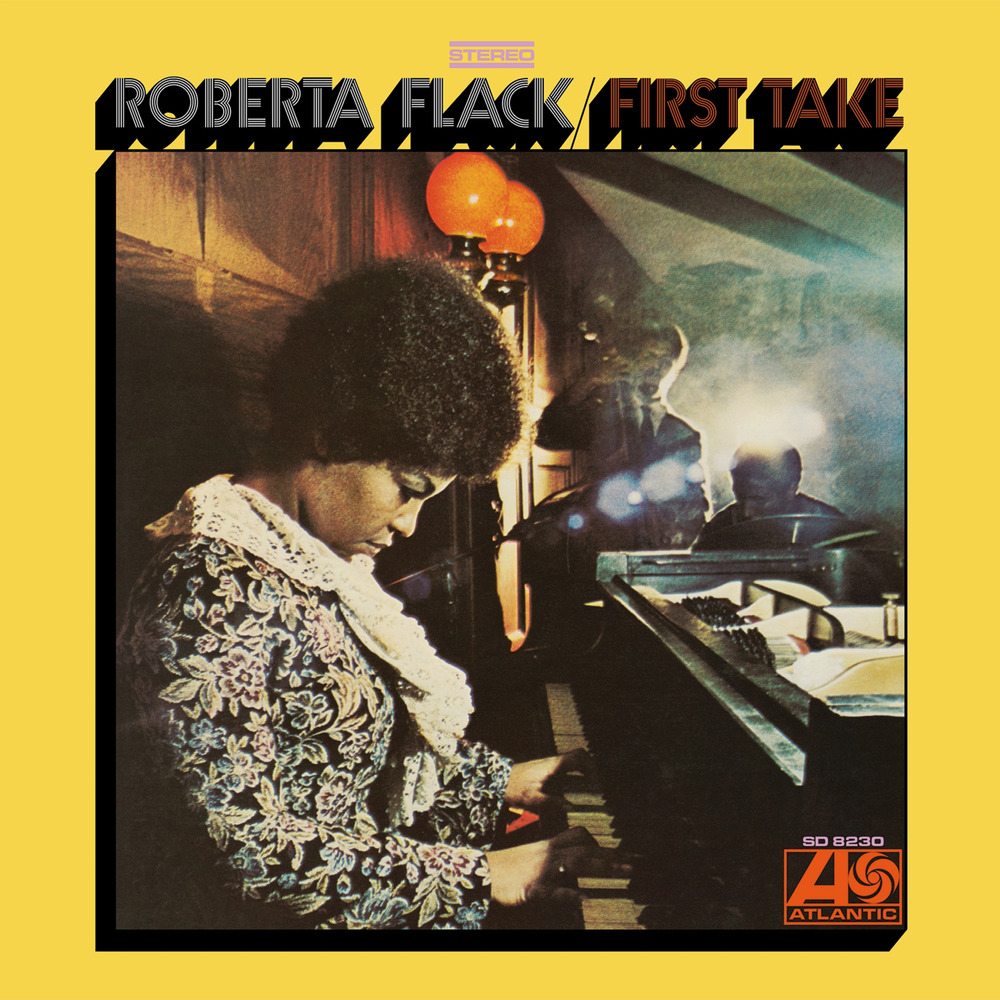 Available in MQA and 192 kHz / 24-bit, 96 kHz / 24-bit AIFF, FLAC high resolution audio formats
Roberta Flack enjoyed delayed gratification with her debut, First Take. The album came out in 1969, but it didn’t reach #1 on the pop and R&B charts until 1972, after a song from the record – “The First Time Ever I Saw Your Face” – was featured in Clint Eastwood’s 1971 film, Play Misty for Me. The song would stay atop the singles chart for six weeks in 1972 before winning the Grammy® Award for "Record of the Year" in 1973. This soulful classic is now celebrated with a 2-disc, remastered deluxe edition, featuring pristine modern sound with accompanying rare and unreleased recordings! In February 1969, Flack recorded First Take quickly, reportedly only needing 10 hours to complete all eight songs. Among the album’s highlights are two songs co-written by Donny Hathaway (“Our Ages Or Our Hearts” and “Tryin’ Times.”) In coming years, she would record a series of hit duets with Hathaway, including “Where Is The Love” and “The Closer I Get To You.” The deluxe edition of First Take also features three bonus tracks: the b-side “Trade Winds,” as well the single edit versions of “The First Time Ever I Saw Your Face” and “Compared To What.” The second disc opens with a live version of “All The Way,” a track that was originally released in 1968 on the Les McCann album, Les Is More. It’s followed by 12 unreleased demos that Flack recorded over two days in November 1968 with Joel Dorn, who would produce her first four solo albums. Among those is “Groove Me,” an original song that Flack wrote, but never released. On the other demos, she covers a range of genres, including her take on traditional songs (“Frankie And Johnny”), blues standards (“Nobody Knows You When You’re Down And Out”), folk (“The Song Is Love), pop (“To Sir With Love”) and R&B (“Ain’t No Mountain High Enough.”)
192 kHz / 24-bit, 96 kHz / 24-bit PCM – Rhino Atlantic Studio Masters