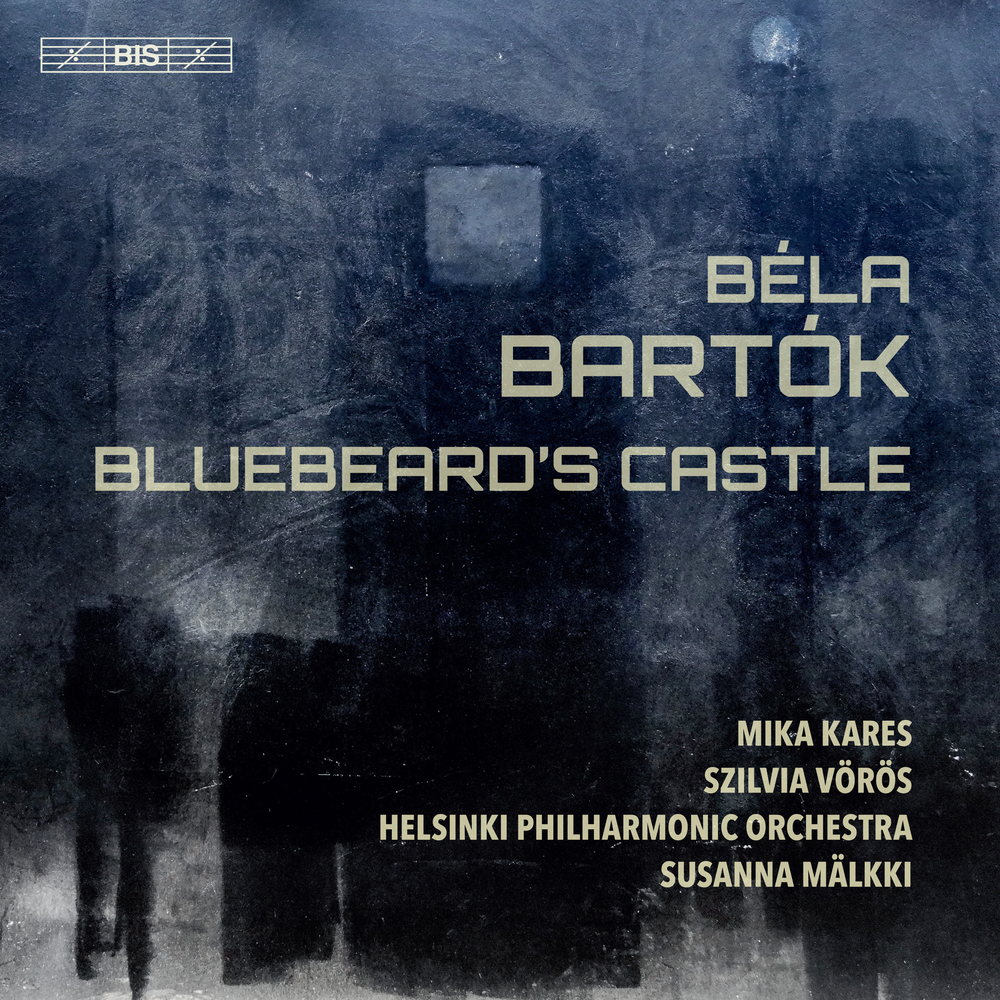 Available in 96 kHz / 24-bit AIFF, FLAC high resolution audio formats
Composed in 1911, Bluebeard’s Castle is Béla Bartók’s only opera – a radical masterpiece which has secured a place alongside the other innovative music dramas of the same period, from Debussy’s Pelléas et Mélisande to Berg’s Wozzeck. Planning to write a one-act opera, Bartók settled on a libretto by Béla Balázs with the kind of surreal and/or macabre themes that would soon feature in his two ballets, The Wooden Prince and The Miraculous Mandarin. The main source for the libretto text was a play by Maeterlinck, a retelling of Perrault’s gruesome tale of Barbe-Bleue, the sinister yet strangely seductive wife-killer. Balázs turned the drama into what he called a ‘mystery play’, however, and his stylization of the story throws the weight of the drama onto stage-setting and music. The single act centres on the successive opening of the castle’s seven doors, and Bartók’s music brings across the horrors of the blood-drenched torture chamber, the steely power of the armoury and the glitter of jewels in the treasury as well as the interplay of increasingly feverish questionings from Judit and defiant responses from Bluebeard. Susanna Mälkki and the Helsinki Philharmonic Orchestra have already proved their Bartók credentials with a disc of his ballet scores which was chosen as "Record of the Week" in BBC Radio 3 Record Review and earned top marks in Diapason and on the website Klassik-Heute. Joined by Mika Kares as Duke Bluebeard and his Judit, the Hungarian mezzo-soprano Szilvia Vörös, the team here performs Bartók’s darkly glittering, shimmering and threatening score in a live recording from 2020.
96 kHz / 24-bit PCM – BIS Records Studio Masters