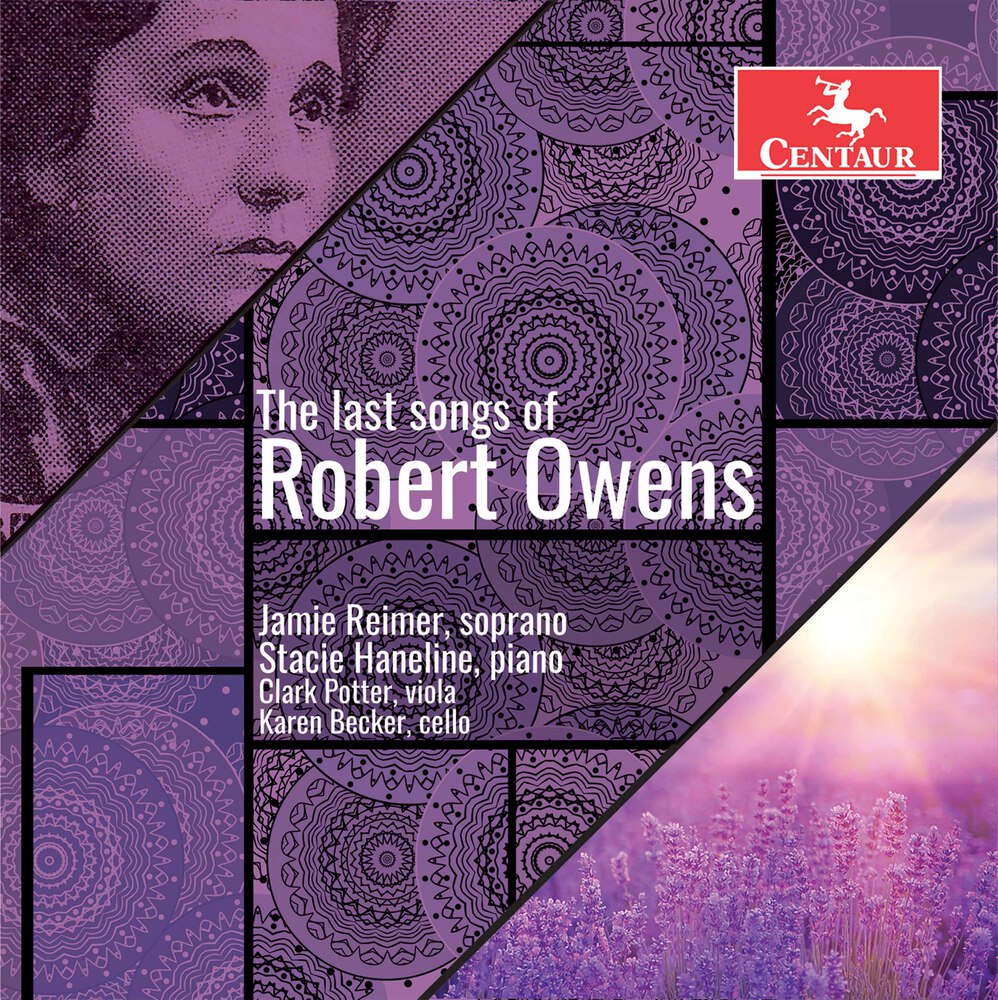 The Last Songs of Robert Owens

Available in 48 kHz / 24-bit AIFF, FLAC audio formats
On January 5, 2017, Robert Owens passed away in Munich. He left behind a vital legacy of music that is just now being fully discovered. Soprano Jamie Reimer has studied the life and work of Owens extensively, and gave the world premiere of his 4 Sonnets to Eleonora Druse, which are on this album. Soprano Jamie Reimer has performed in opera, oratorio and recital venues around the United States, Italy, Germany, Brazil, and Australia. Her concert appearances include performances of Mozart Requiem, Handel’s Messiah, Canteloube’s Chants d’Auvergne, Beethoven’s Symphony No. 9 and Choral Fantasy, as well as Liszt’s Christus for the American Liszt Society’s international festival. She has performed with Opera Omaha, Omaha Symphony Chamber Orchestra, Lincoln Symphony, Hastings Symphony, and the Northern Iowa Symphony Orchestra. She has also appeared in several musical theater roles, including Tessa (The Gondoliers), Rapunzel (Into the Woods), and Martha Jefferson (1776).
48 kHz / 24-bit PCM – Centaur Records Studio Masters