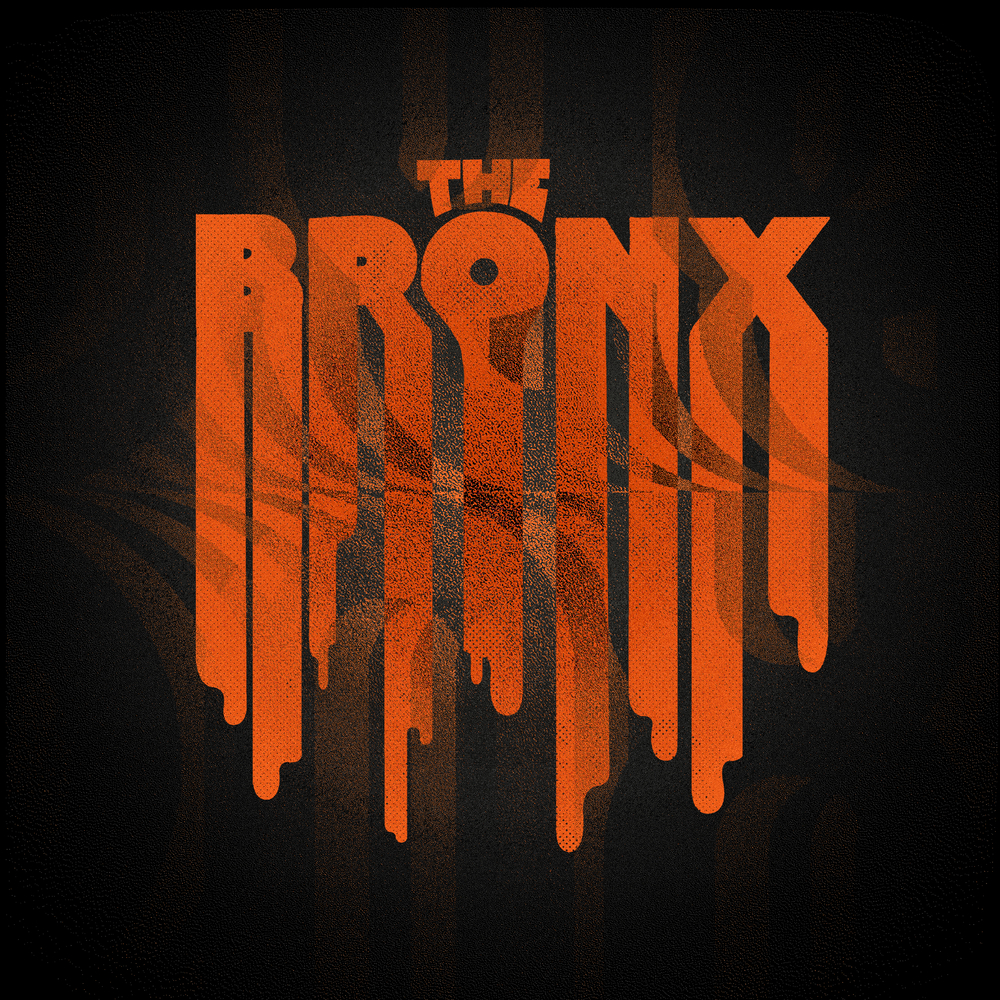 ℗ 2021 The Bronx under exclusive licence to Cooking Vinyl Limited

Available in 48 kHz / 24-bit AIFF, FLAC audio formats
LA-based rockers The Bronx return for their sixth studio album Bronx VI, released worldwide on Cooking Vinyl. Bronx VI builds on the legacy The Bronx has established in its near two-decade existence, but which definitely proves the door to what’s next has not just been kicked down, but chopped up and burned to a cinder. Yes, the first four tracks – “White Shadow”, “Superbloom”, “Watering The Well” and “Curb Feelers” – bristles with the wild and untamed energy that’s defined the band from the off, but then – all of a sudden, as “Peace Pipe” kicks in – the pace and mood shifts to something a little less aggressive. Elsewhere, “Mexican Summer” and its (relatively) chilled-out mariachi vibes serve as an homage to the band’s alter-ego, Mariachi El Bronx (and was written while that incarnation of the band was on tour), while fatalistic closer “Participation Trophy” masks the Caughthran’s existential dread behind searing riffs and a catchy, defiant and exuberant melody. Bronx VI was produced by Joe Baressi (Melvins, Tool, Bad Religion). “The feelings I got when writing for this sixth record is the same type of feeling I got writing 'Heart Attack American'. It all comes from the same place and it’s all still 100% genuine and real. Believe me – I’m still feeling the raw emotion that I felt when this band first started. That’s just who I am, that’s who we are as people. You can’t fake stuff like that when it comes to music or art. You have to stay connected. You’ve just got to be real” - Matt Caughthran (Vocalist)
48 kHz / 24-bit PCM – Cooking Vinyl Limited Studio Masters