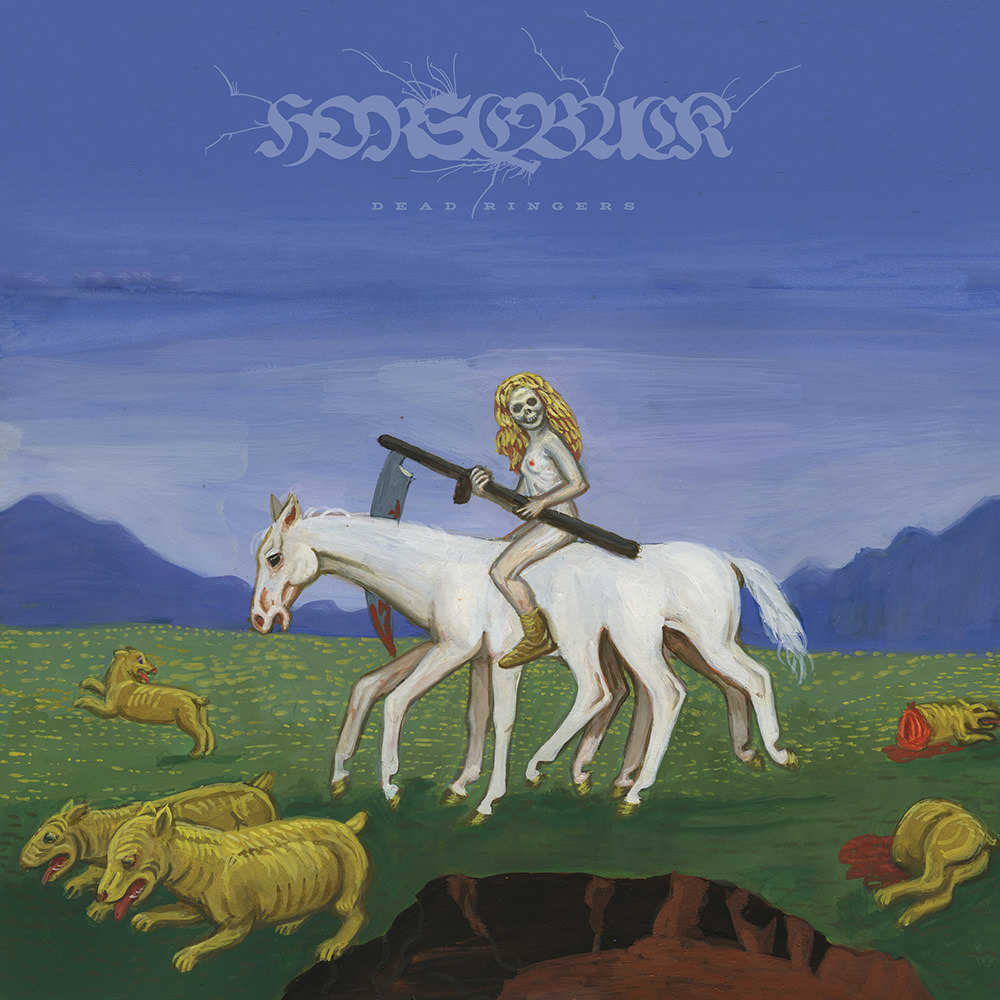 Available in 48 kHz / 24-bit AIFF, FLAC audio formats
"... weds drone-metal aesthetics to mythic Americana and bleary-eyed psychedelia ... it’s a potent combination ... (first single Shape of the One Thing) builds on eerie John Carpenter keyboard-drones with windswept Ry Cooder-ish guitars. It sounds awesome." - Stereogum “Drawing on the creative tone of both now-canonized post-punk classics and the deeper realm of experimentation that also surfaced at that time, all in reaction to punk’s own sonic self-limitations, Dead Ringers also feels modern from the start ... Miller’s vocals providing a cool, calmly distanced perspective, sets an uneasy but still beautiful mood that the album carefully explores ..." - Noisey One-man band Horseback from Chapel Hill, North Carolina is the brainchild of guitarist Jenks Miller, also a member of country-rock outfit Mount Moriah. Dead Ringers is a lush, heady and singular blend of organic and synthetic textures as Miller continues to experiment and evolve while staying true to his distinctive sound. Entirely written, produced, engineered and mixed by Miller, Dead Ringers weaves a bright web of drone, German rock, shoegaze, metal and psychedelic elements, driven by wispy guitars, synths, beats and clean vocals, all bolstered by dense layers of hypnotic resonance. The music, the most cohesive representation of Horseback's vision to date, is heavy yet light, taking influence from the doomiest grooves and the nuance of minimal electronics.
48 kHz / 24-bit PCM – Relapse Records Studio Masters