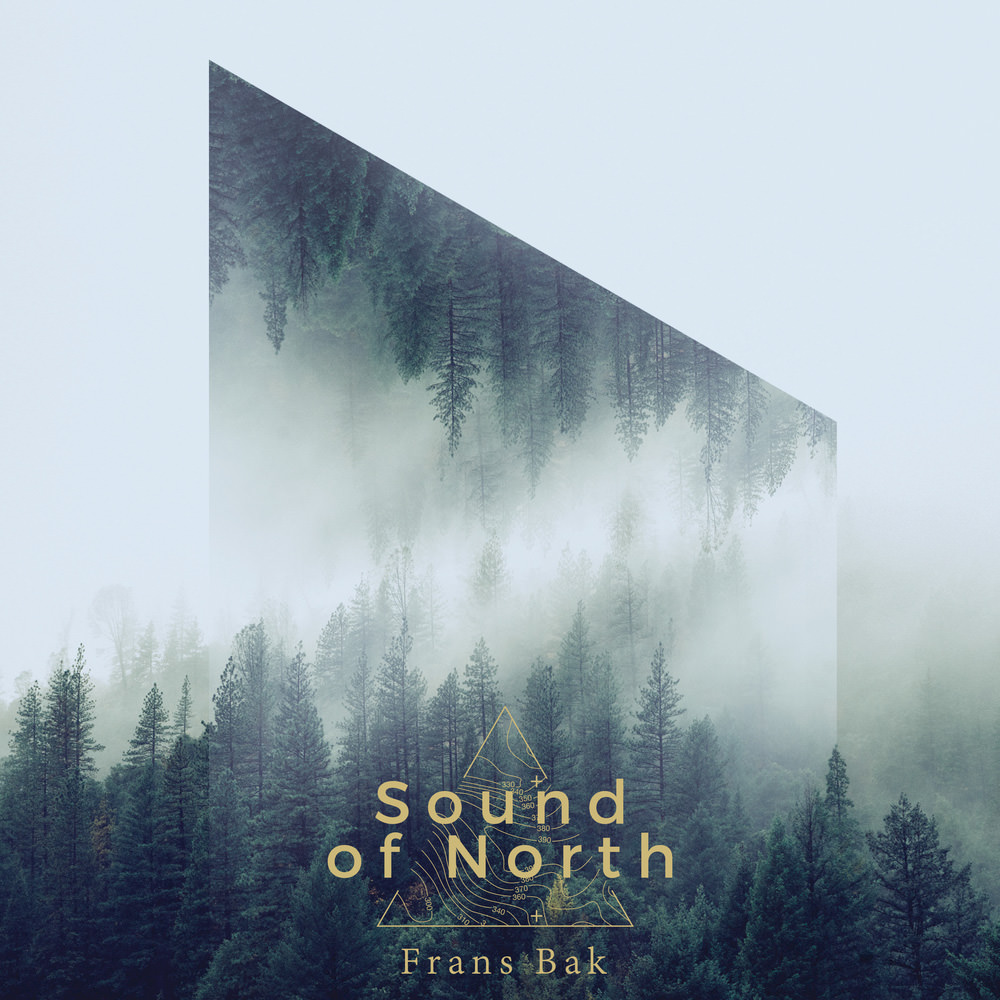 Available in 44.1 kHz / 24-bit AIFF, FLAC audio formats
Celebrated Danish soundtrack composer Frans Bak continues his exploration of Nordic's dark side with Sounds Of North, inspired by his surroundings and the people that dwell within them. By focusing his evocative powers on the wider elements of his home region, Bak touchingly captures its unique spirit and affecting atmosphere. This personal work attempts to communicate the mood of his north, both geographically and philosophically. Recording the album, Bak adopted an open approach, partly inspired by his background as a jazz composer: meshing a string quartet with electronic loops, the ethereal vocals of singer Josefine Cronholm and his own piano playing, he has created an adventurous, forward-thinking piece. "I really wanted to capture the Sound Of North because we have something up here that’s a little different: a coolness, a calmness, a mindfulness ... some of these pieces I’ve returned to after eight years and I was able to revisit the music and find new ways into it. What was really satisfying was the chance to give the music the space it needed and wanted, the time that wasn’t there for it on screen. When you do a soundtrack you’re only one part of the storytelling process. With this record the music was the whole story." - Frans Bak
44.1 kHz / 24-bit PCM – Mercury Classics Studio Masters