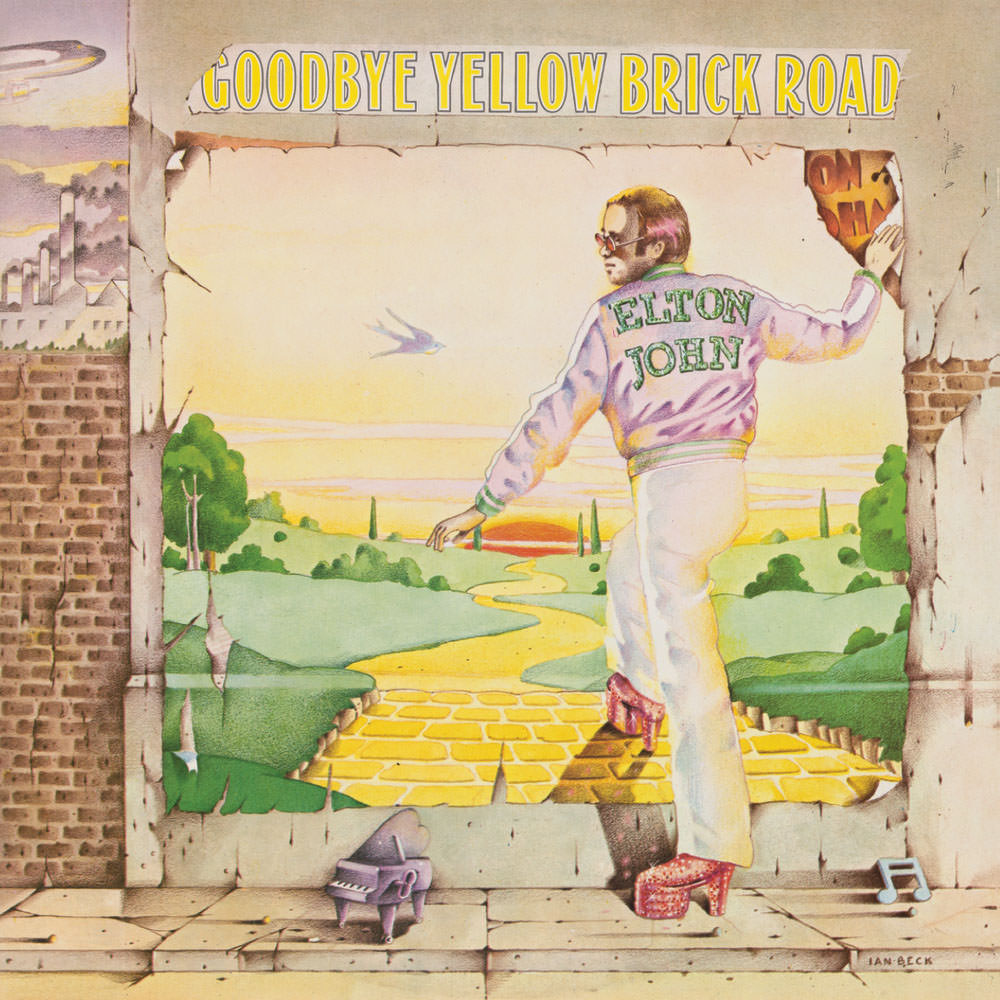 Available in 96 kHz / 24-bit AIFF, FLAC high resolution audio formats
Billboard 200 - #1, 1973 UK Albums Chart - #1, 1973 "... might be considered his last masterpiece ... still paved in gold 40 years on." - Variety "... the album that put Elton John on a fast track to superstardom." - USA Today Written and recorded in only 18 days at the peak of Elton John's creativity and jammed with hits, Goodbye Yellow Brick Road topped the charts in both the US and the UK, was inducted into the Grammy Hall of Fame and has sold over 30 million copies worldwide, making it the best selling album of his career. "At breakfast, Bernie would be sitting at the typewriter and I'd be writing at the electric piano. When the band came down, they'd pick up their instruments. We did three or four tracks a day. We found our direction and were at our most confident. All my original influences are on it. It was an outpouring of everything that was inside me at that time. We were on a roll and we had adrenaline on our side. It was the beginning of our ascent to the top. It was magic." - Elton John
96 kHz / 24-bit PCM – Universal Music Group Studio Masters