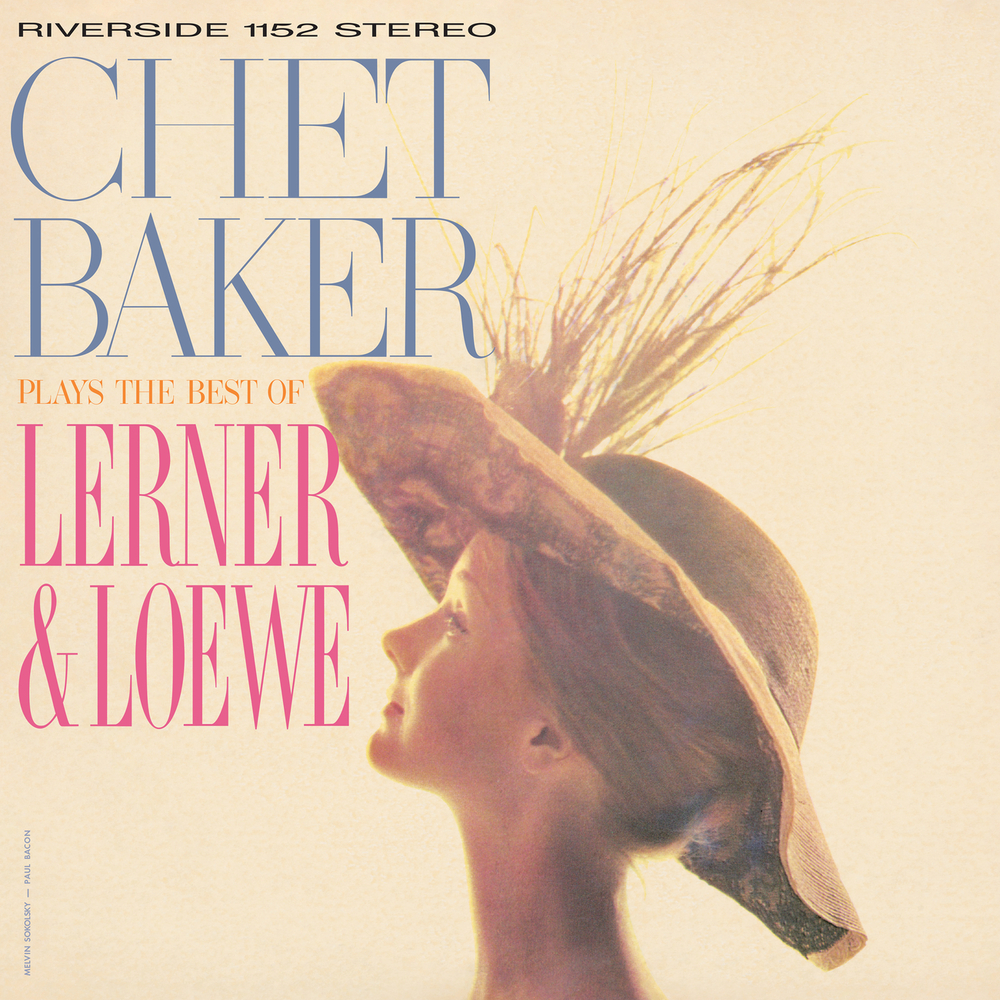 Chet Baker Plays The Best Of Lerner And Loewe

Available in 192 kHz / 24-bit, 96 kHz / 24-bit AIFF, FLAC high resolution audio formats
This is one of the last Chet Baker (trumpet) long players recorded in the States prior to the artist relocating to Europe in the early '60s. Likewise, the eight-tune collection was the final effort issued during his brief association with the Riverside Records imprint. The project was undoubtedly spurred on by the overwhelming success of the Shelly Manne-led combo that interpreted titles taken from the score to My Fair Lady (1956). In addition to becoming an instant classic, Manne's LP was also among of the best-selling jazz platters of all time. While Baker and crew may have gained their inspiration from Manne, these readings are comparatively understated. That said, the timelessness of the melodies, coupled with the assembled backing aggregate, make Chet Baker Plays the Best of Lerner and Loewe (1959) a memorable concept album.
192 kHz / 24-bit, 96 kHz / 24-bit PCM – Craft Recordings Studio Masters