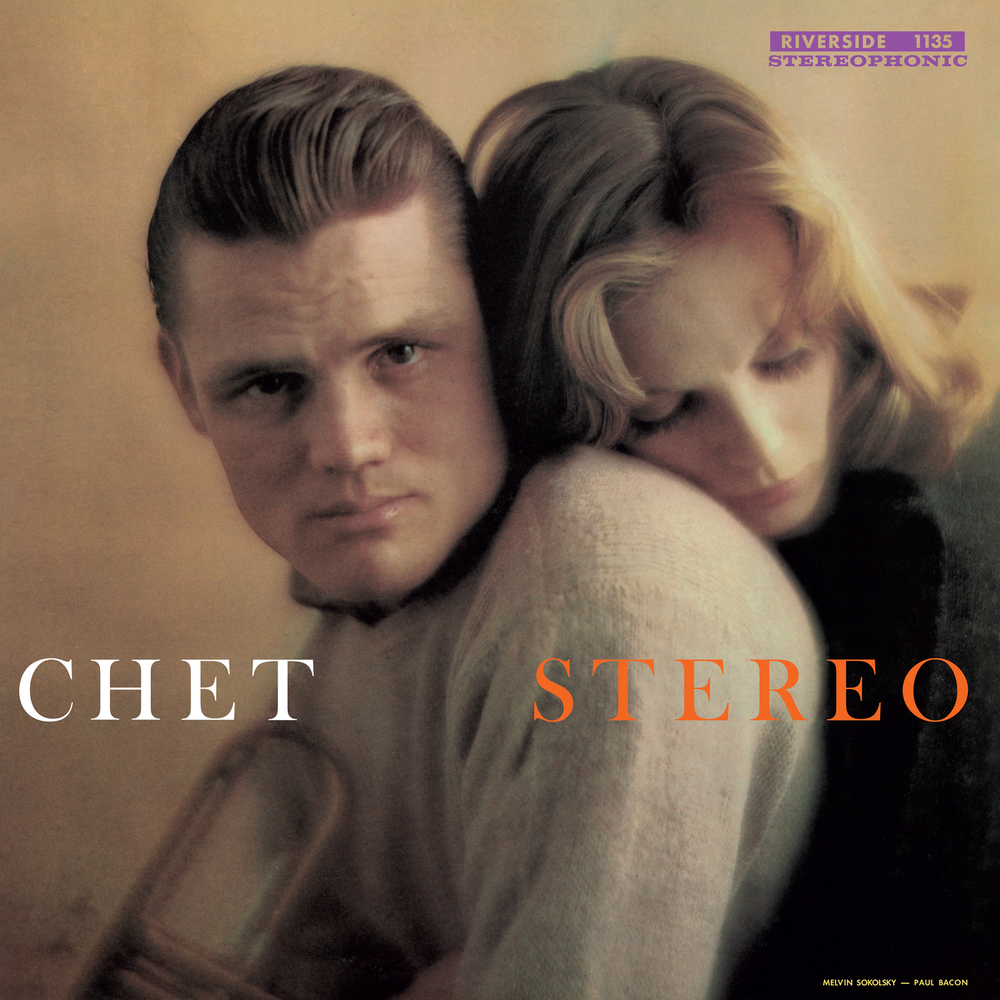 Available in 192 kHz / 24-bit, 96 kHz / 24-bit AIFF, FLAC high resolution audio formats
Chet is an album by jazz trumpeter Chet Baker first released in 1959. The record is sometimes subtitled "The Lyrical Trumpet of Chet Baker". Chet features performances by Baker with flautist Herbie Mann, saxophonist Pepper Adams, pianist Bill Evans, guitarist Kenny Burrell, bassist Paul Chambers, and either Connie Kay or Philly Joe Jones on drums. It was recorded in December 1958 and January 1959 and released on the Riverside label. Though Baker was by the late 1950s known as much for his singing as his trumpet playing, this album is entirely instrumental. It contains 9 standard ballads played in the styles of Hard Bop to Cool Jazz. The album is entirely devoted to explorations of the ballad mood, it includes considerable variety.
192 kHz / 24-bit, 96 kHz / 24-bit PCM – Craft Recordings Studio Masters